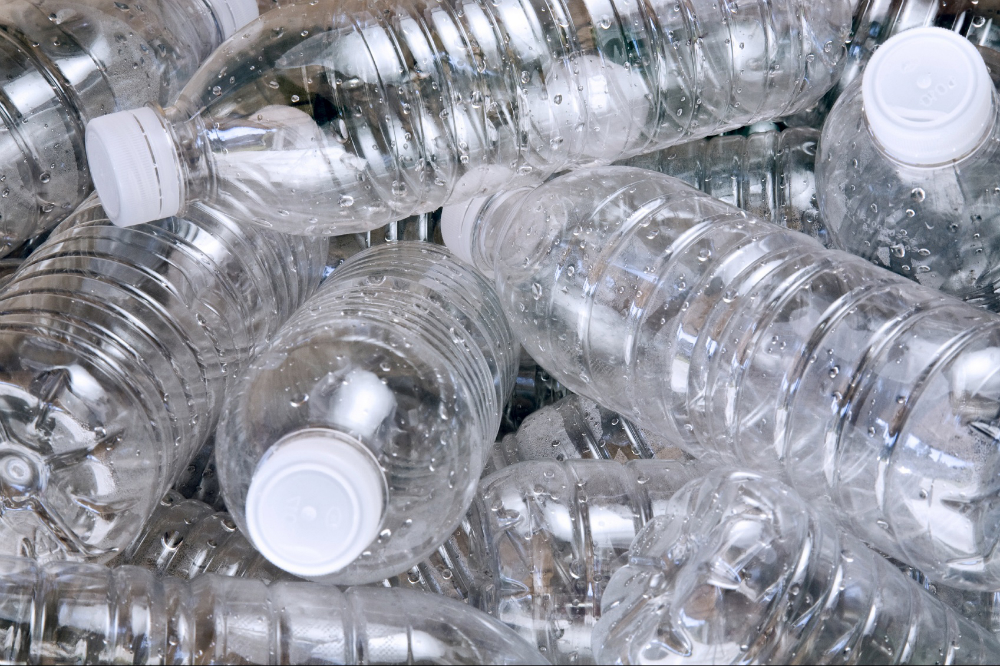 There’s no clear answer to that question. Some studies suggest that the abundance of plastic around us may have negative effects on the male reproductive system, but the problem with these studies is that there’s too much plastic in our lives to enable completely believable research.

That seems to be the point Richard Sharpe, University of Edinburgh Group leader on male reproductive health, made in an opinion piece on The Conversation.

There’s no way to study men who have never had any contact with plastic, and then compare the quality of their sperm against the sperm counts of men who often use plastic products.

But some studies have noted that exposure to chemicals from plastics might lead to lower sperm counts. And plastics are found everywhere – you can’t avoid them.

By itself, plastic isn’t as harmful. But we treat plastic with lots of chemicals, or plasticizers, to make it more flexible and resistant to breaking. This way we can continue to use plastic objects for longer periods of time. Otherwise, plastic would be hard and brittle.

Those substances, however, seep out of plastic over time, which explains why reusing the same plastic bottle will make it more brittle and prone to breakage.

Phthalates are the most widely used plasticizers, Sharpe wrote, revealing that fertility studies on rats showed that exposure to phthalates did lead to reproductive disorders in male offspring.

However, the pregnant rats were exposed to 50,000 times the phthalate dose that women are exposed to. Moreover, the same dose used on human fetal tests that were performed using material from legal pregnancy terminations had no effect on testosterone production. Male monkeys exposed while in fetal state to the same high phthalate dose did not show any reproductive disorders either.

“In research, it is common to be faced with problems such as this, where different types of data simply do not agree,” Sharpe added. “But what should we do in the face of this uncertainty? One reaction is to assume the worst, accept the association studies and ignore the studies that don’t agree with them. In which case, the next step would be to ban or restrict phthalate use, resulting in numerous changes to our modern society that will affect everyone. Some argue that this is the safest route to take.”

He continued, “While I am 100% in favor of safety, I know that in science one cannot simply choose to ignore evidence that does not fit a particular point of view, at least not when that evidence is known to be robust. It is not an evidence-led approach, and is by any standards nonsensical.”

Even though there doesn’t appear to be definitive proof that plastics can harm the quality of sperm in men, Sharpe says that he is convinced that something in our environment or lifestyle is causing low sperm counts. “I just wish I knew what,” he concluded.