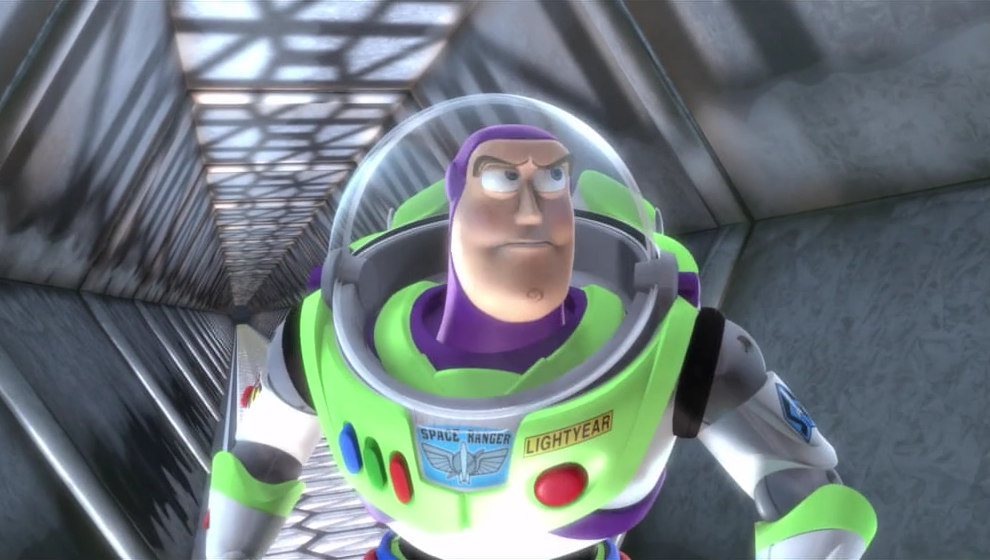 The animators at Pixar definitely love to throw in allusions to some of their favorite movies in their own films. Vimeo user Jorge Luengo Ruiz has put together a first-rate compilation video that gives you side-by-side comparisons between Pixar movies and the movies that they’re referencing in particular scenes. While I definitely had noticed some of these when watching Pixar movies in the past, Ruiz has a really sharp eye for the way different shots are set up to mimic shots from classic movies. Basically, to make a video like this, you really have to know your movies.

FROM EARLIER: How much of the $1.5 billion Powerball jackpot you actually get to take home

Here are some interesting tidbits I learned from the video:

My descriptions aren’t doing the video justice, so you should really check it out yourself below.