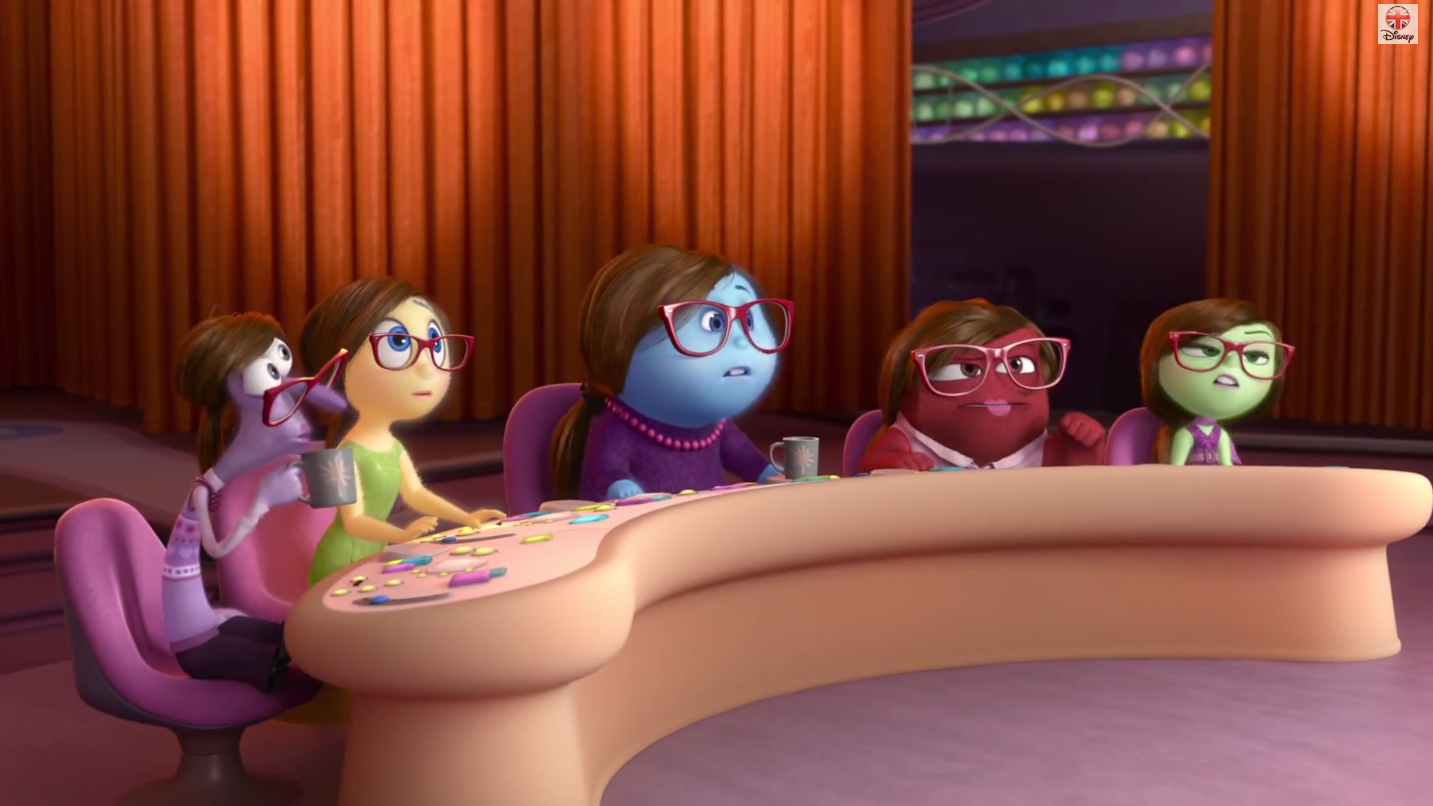 It’s been a year and a half since Pixar last graced the silver screen, but that might have been for the best. After what seemed to be an endless streak of critical and commercial hits, the sterling film studio hit a bump in the road with Cars 2. Now, two films later, Pete Docter is looking to put Pixar back on track.

You might know Pete Docter as the director of Up and Monsters Inc., two movies that hold an average of 97% on Rotten Tomatoes. His next film, the first he’s directed since 2009, is another unique premise with a whole lot of promise. It’s called Inside Out, and it’s about the emotions that control each and every one of us.

We’ve seen bits and pieces of Inside Out in teaser trailers, but on Wednesday, Disney published the first full-length trailer for the movie. If you haven’t seen it, it’s worth a watch.

Inside Out is scheduled to release on June 19th, 2015. Pixar’s description of the movie follows below:

“Growing up can be a bumpy road, and it’s no exception for Riley, who is uprooted from her Midwest life when her father starts a new job in San Francisco. Like all of us, Riley is guided by her emotions – Joy (Amy Poehler), Fear (Bill Hader), Anger (Lewis Black), Disgust (Mindy Kaling) and Sadness (Phyllis Smith). The emotions live in Headquarters, the control center inside Riley’s mind, where they help advise her through everyday life. As Riley and her emotions struggle to adjust to a new life in San Francisco, turmoil ensues in Headquarters. Although Joy, Riley’s main and most important emotion, tries to keep things positive, the emotions conflict on how best to navigate a new city, house and school.”