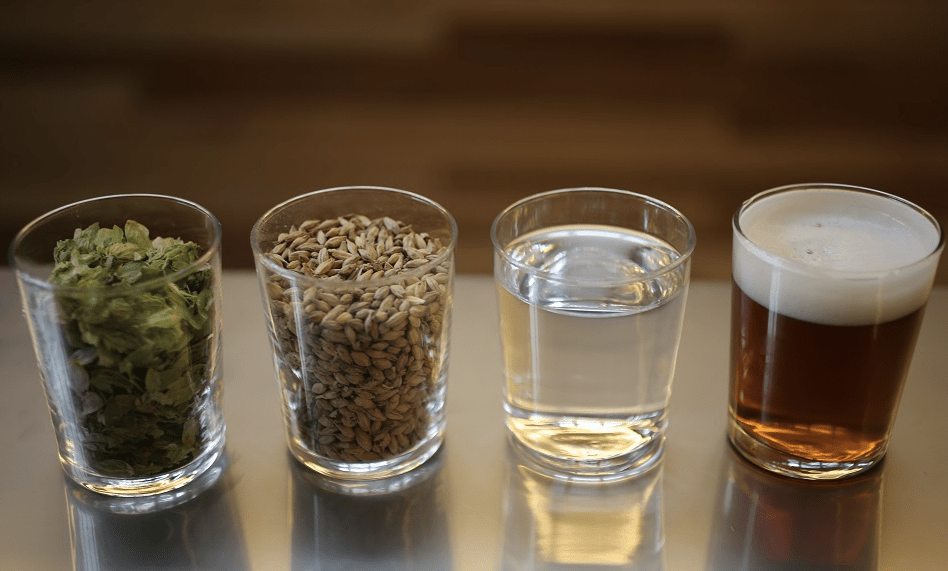 Home brewing is rewarding but it’s also often fraught with peril — if you don’t thoroughly sterilize all of your equipment or if you drop in the yeast while your wort is still hot, it can ruin hours of hard work. Bloomberg Businessweek has written a profile on former Windows engineer Bill Mitchell, who left Microsoft in 2010 to work full-time on PicoBrew, a startup that’s dedicated to take away as many potential pain points as possible for home brewers.

Last fall, PicoBrew launched a Kickstarter for Zymatic, its own automatic beer brewing appliance that raised more than $660,000, or more than four times its original goal of $150,000. PicoBrew’s pitch is very appealing to anyone who’s ever tried their hand at making beer before: It wants to help you “make your own great craft beer at home with about the effort you put into pressing the button on your esspresso maker.”

There are basically two parts of the Zymatic kit: A keg that boils water and later holds the beer as it ferments, and a large stainless steel box that contains malts and hops, the two ingredients that give beer its flavor. Once you’ve loaded up the box with the appropriate portions of malts and hops and once you’ve filled up the keg with enough water, you just press a button and it will start the mashing process for you. Then you just have to add yeast at the end of the process and seal up the keg to let your beer ferment.

PicoBrew is selling the Zymatic for $1,700 at launch, although Mitchell tells Bloomberg Businessweek that wants to eventually get the price down so it becomes a staple machine among homebrewers everywhere. It goes without saying that we’re very anxious to see the Zymatic in action, especially if it makes the rewarding-but-arduous process of homebrewing much easier.