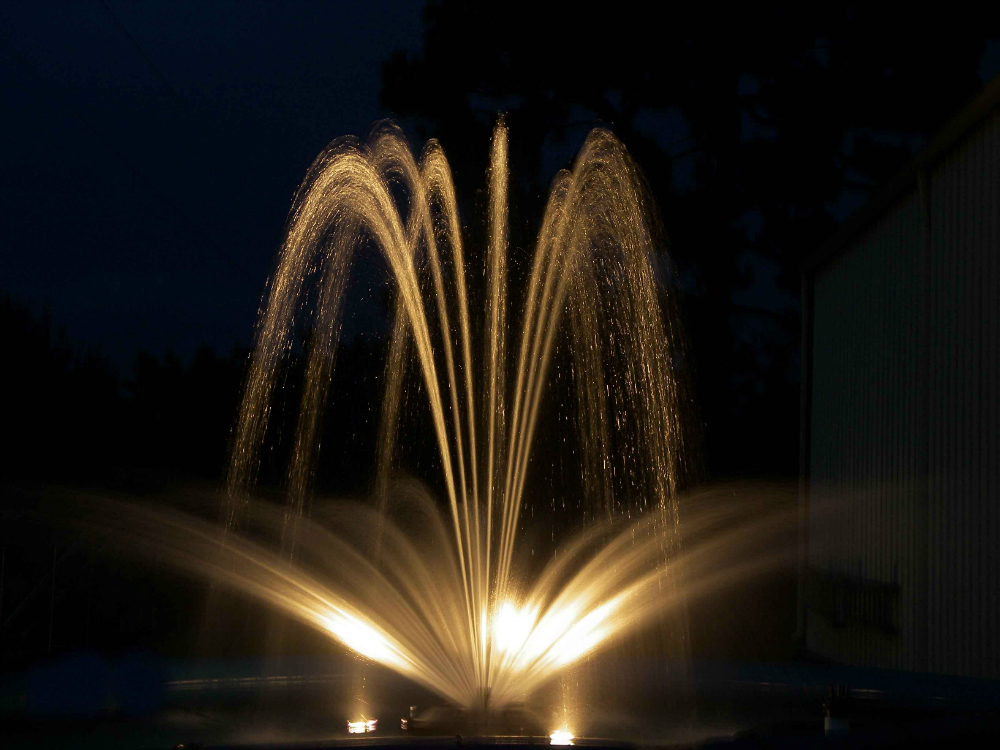 Researchers have proposed interesting new theories about time that have one thing in common: they say time might be flowing in the opposite direction in a “mirror universe” — you know, from future to past. Whether or not these theories are rooted in reality, we can’t actually experience this mirror universe just yet.

The theory might sound crazy, but it’s based on solid physics principles, Quartz explains. And sure, we may never be able to experience any other kind of timeline than our linear model, but there might be a different universe out there where time flows in a different direction.

Different groups of physicists analyzed the emergence of time, that Big Bang moment that created our universe, and they say it may have created a different one where times flows in a different direction.

A team of researchers from the Universities of Oxford, New Brunswick and the Perimeter Institute for Theoretical Physics came up with a model last year that says Newton’s theory of gravity creates the conditions for time to move in a certain direction. The research, published in Physical Review Letters, shows that gravity will create a point when the distance between particles is minimal. The implication here is that particles will then extend outward in two temporal directions.

Oxford’s Julian Barbour compares the flow of time with the moment where a river splits in two and flows in opposite directions. “If the theory is right, then there’s another universe on the other side of the big bang in which the direction of experience of time is opposite to ours,” he told Quartz.

Researchers from the California Institute of Technology and the Massachusetts Institute of Technology have created a different particle model that shows time moving in two different directions, according to New Scientist. The concept is based on entropy rather than gravity, applying to particles in infinite space rather than a self-contained system, as is the case in the aforementioned model.

Their hypothesis can be likened to a pile of balls on a trampoline. “Half of the balls rebound upward, while the other half converge in the middle, and break through the trampoline to create a messy pile on the other side,” Quartz wrote. “And so the big bang leads to entropy going in two different directions, in two different universes.”

These theories, which are far from being proven for the time being, are based on classical physics. Once you bring in quantum physics, “all bets are still off,” according to Barbour. Rather than two streams from a river, time could be “more like a fountain where you have lots of pairs of springs. Or just a whole host of springs flowing out of a fountain in different directions.”