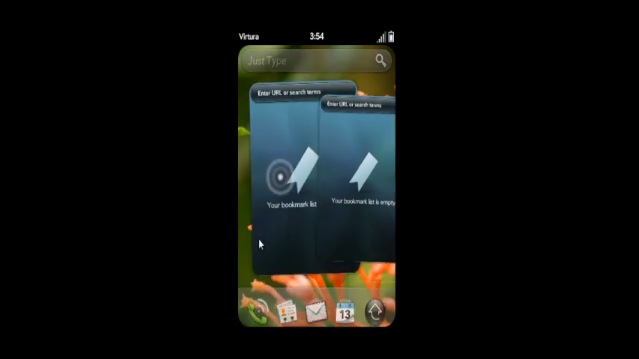 webOS is a lot like Peter Pan’s Tinkerbell: If enough people believe in it, it could really come back from the dead. Technology Review this week caught up with Matthew Zakutny, who “works as a project manager at a trenchless sewer repair company” during the day and who also recently founded Phoenix International Communications, a team of volunteers dedicated to fully reviving Palm’s new-defunct mobile operating system. Phoenix first got on our radar last month when we learned it was working on an Android app that would port webOS over to Android devices. But according to Technology Review, the group’s ambitions go much further.

Apparently, Zakutny and his merry band of volunteers are looking to raise enough money through both their own website and through Kickstarter to launch a brand-new webOS smartphone by the end of next year. Zakutny says that he hopes that the webOS Android app, which is scheduled to launch on the Google (GOOG) Play store over the next couple of months, will be a launching pad for a full webOS revival. Zakutny seems to know that the odds of his team’s success are pretty long, but he consoles himself by reminding himself that things could be worse: He could be working for RIM (RIMM).

“I always tell people we’re better than the BlackBerry, because the BlackBerry’s not dead yet,” Zakutny told Technology Review. “We’re already dead, so there’s nowhere to go but up.”