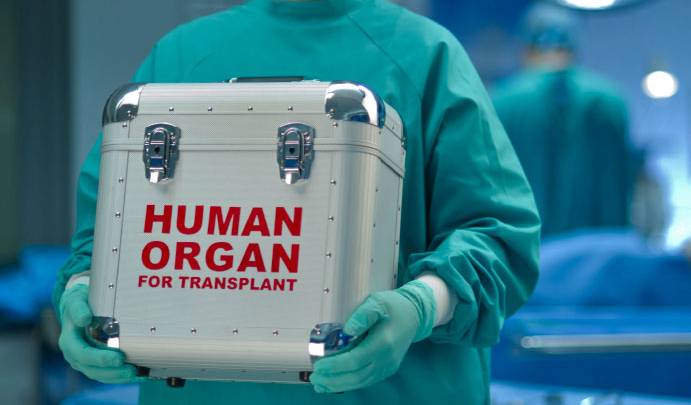 Doctors from Stellenbosch University and the Tygerberg Hospital in Cape Town performed the world’s first successful transplant of an organ that wasn’t previously easy to transplant, Bloomberg reports.

FROM EARLIER: Scientist says he’s two years away from being able to safely remove your head and put it on a new body

The patient made full recovery and regained all functions of the transplanted organ soon after the operation, a nine-hour procedure on a 21-year-old patient that took place in December. The young man recovered much faster than the anticipated two-year recovery period.

The organ in question was a penis, who was transplanted from a donor to a penis amputee who lost his organ three years ago after developing complications following a circumcision procedure in the country.

Apparently, the patient is already sexually active and can have children in the future if he chooses.

Like him, there are many other men in Africa who would need penis transplants, following similar amputations that occurred after badly performed and/or unsafe circumcisions.

One problem that doctors may run into in the region is resistance from families of donors, who might be reluctant to let surgeons harvest this particular type of organ, the publication says.

Interestingly, the first heart transplant was also performed in South Africa, in 1967 at the Groote Schuur Hospital in Cape Town.

The first attempt to transplant a penis dates back to 2006, when a team in China performed the same procedure on a patient. However, the procedure had to be reversed soon after that, as the patient suffered from psychological problems.