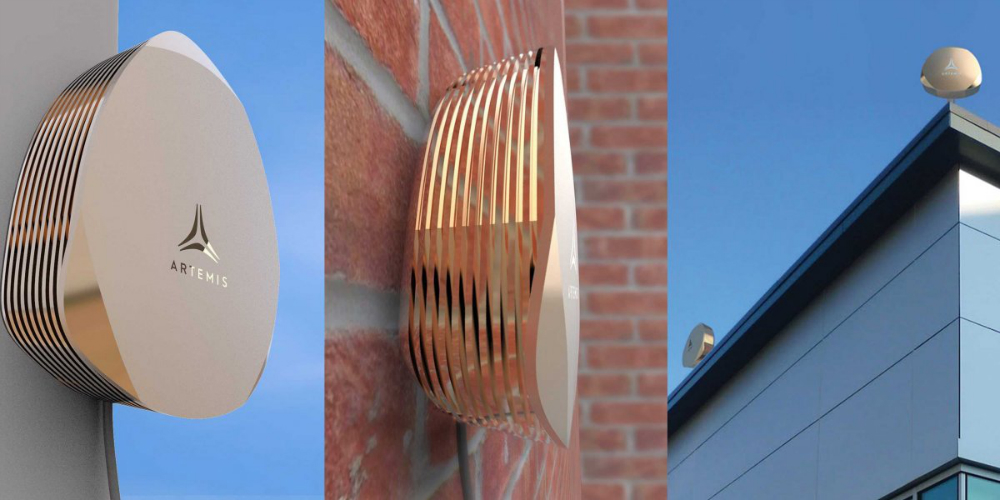 Signal loss, poor battery life and inflated monthly bills may be some of the most annoying smartphone-related issues users complain about. But one device the size of a Wi-Fi router may offer a fix in the coming years. Called pCell – short for “personal cell” – and conceived by Artemis, the new technology may solve connectivity issues, reduce battery strain and decrease costs for carriers. All the while, the device could provide data speeds that are 1,000 times faster than 4G, Business Insider says.

Artemis aims to replace big, power-hungry and expensive cell towers with smaller devices (the pWaves) that could be mounted virtually anywhere inside an area to significantly improve carrier signal reception. Unlike cell towers that need to be placed at a certain distance from each other to avoid interference, the pWaves boxes don’t come with such inconveniences. In fact, Artemis welcomes signal interference from multiple boxes in order to improve reception.

More importantly, pCell technology uses less power both on the pWaves and on end-user smartphones, which means smartphone battery life could be significantly increased, as the handset would not waste additional energy looking for a signal.

Furthermore, pCell is also cost-effective for the carrier deploying it, as apparently they don’t require massive investments in fiber infrastructure like cell towers do. Instead, the pWaves would bounce data off each other. When it comes to signal processing, pCell can be managed using any “sufficiently powerful Linux computer,” rather than custom hardware and software.

The best part is that pCell would work with current LTE devices, meaning users won’t have to upgrade devices specifically made for this new wireless technology.

Unfortunately, while that all sounds good on paper, the pCell technology is yet to be put to the test, and it may be available only in the future – although some carriers that have proven data speed issues should definitely look into it. The first pCell trials will start in the last quarter of the year in San Francisco, with Artemis working with an unnamed partner to blanket the entire city with 350 pWaves.