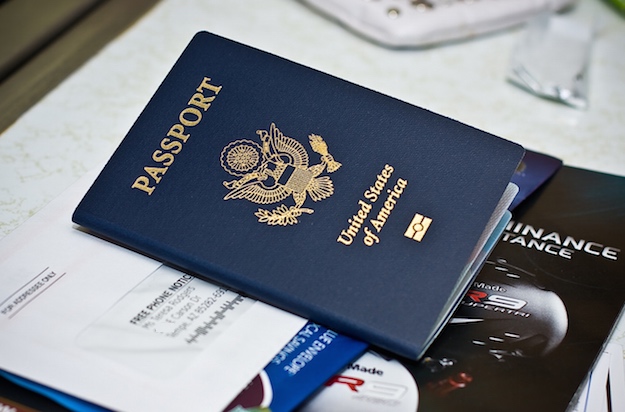 One might reasonably and understandably assume that all passports are created equal, which is to say that a passport from most any country will provide a consistent level of travel access across all corners of the globe. The laws governing international travel, however, are much more nuanced than you might otherwise assume. In truth, the country associated with a given passport can have a significant impact on the degree of travel freedom a passport holder can enjoy.

The following list, which was originally compiled by Arton Capital, highlights which countries offer travelers the most expansive travel options without requiring a visa for entry.

DON’T MISS: See how the iPhone SE stacks up against the iPhone 6s and iPhone 5s

As for which countries have the most restrictive passports, the least powerful passports are: