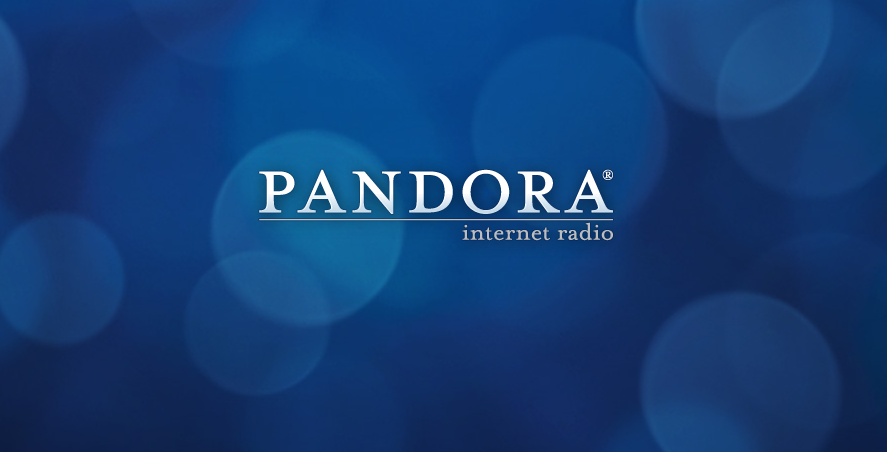 Internet music giant Pandora (P) has been having a tough couple of years. After filing for its initial public offering in June of 2011 the company’s stock quickly rose to $20, however it has since tumbled and now sits near all time lows of less than $8. Pandora has seen a large amount of success on paper and it controls more than 70% of the Internet radio market, but investors continue to fear the possibility of a music streaming competitor from Apple. Even though the site recently posted better-than-expect earnings, the majority of its revenue has gone to high royalty fees to artists. To combat this, Pandora is one of the leading voices fighting for the Internet Radio Fairness Act, which is now before Congress. The bill looks to cut online royalty fees and make them more comparable to those paid by radio and satellite radio providers, however it has several opponents.

As one might have assumed, musicians who currently receive a healthy check from the streaming site aren’t interested in having lighter wallets anytime soon. MusicFIRST, an organization that represents musicians and their rights, in collaboration with SoundExchange on Wednesday announced that 125 artists, 40 of which are Grammy award winners, have opposed the bill. Artists include Common, Dead Kennedys, Missy Elliot, Vince Gill, Don Henley, Billy Joel, Maroon 5, Martha Reeves, David Sanborn, Michael W. Smith and Roger Waters, among others.

“These artists have joined together to tell Pandora it’s time to go back to the drawing board. We all want Internet radio to succeed, but it won’t if it tries to do so on the backs of hard working musicians and singers,” said musicFIRST Executive Director Ted Kalo.

The group claims that if the Internet Radio Fairness Act is passed, its members will see their royalties, which “musicians and singers across all musical genres depend on,” slashed by 85%. The music industry is instead supporting a bill that would increase the royalty rates paid by radio and satellite companies to match those paid by Pandora.

“This issue is critical to the tens-of-thousands of recording artists we represent – all of whom rely on this digital performance revenue stream to make a living,” said SoundExchange President Michael Huppe. “It is important that we protect artists and the long-term value of their music, which is, after all, the foundation of Internet radio.”