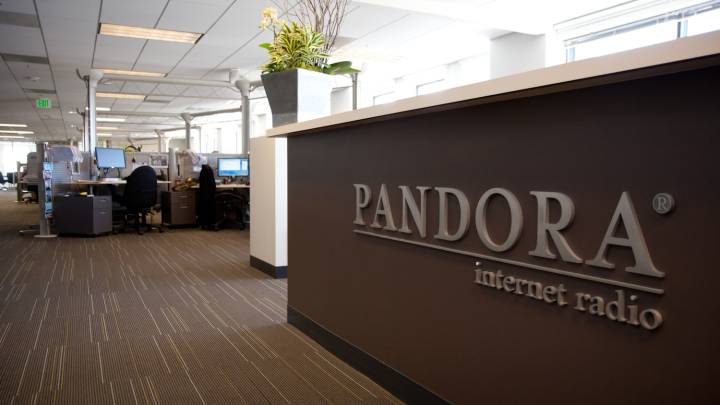 Since launching a few weeks ago, Apple Music has been subject to both a lot of love and hate. While Apple’s nascent music service gets a lot of things right, the software, both in iOS and on the desktop version of iTunes, remains plagued by an abundance of frustrating bugs and inconsistent UI design choices.

That being the case, it’s perhaps a bit too premature to start wondering whether or not Apple Music has what it takes to put a dent into Spotify and Pandora’s respective bottom lines. With respect to Pandora in particular, CEO Brian McAndrews recently said during an earnings conference call that the threat posed by Apple Music, at this point, is much ado about nothing.

DON’T MISS: Apple Music UI on iTunes is an embarrassing and confusing mess

Not only does McAndrews not see Apple Music as a viable threat today, he doesn’t believe it will pose much of a threat in the long-term either.

“In terms of the Apple Music, in Q2, of course, Apple Music launched at the end of June, so there was no impact,” McAndrews said. “Going forward, we feel really good about our trajectory and competitive position… there could be some listeners who experiment with the service and there could be some short-term impact, but we don’t –we aren’t seeing any meaningful listener impact at this time and we don’t expect any long-term meaningful impact either.”

Whether this remains the case in the months to come is yet to be seen. Indeed, the one thing Apple Music truly nails is music curation and recommendations. This of course is what Pandora’s business model rests upon, albeit Pandora does it exclusively via software algorithms while Apple Music employs humans to do the sifting and sorting.

Apple played it smart by giving users a free three months to try out the service, but many people have voiced the complaint that Apple Music is trying to do too much and the result is a watered down piece of software brimming with potential unrealized.

Indeed, we highlighted just a few weeks ago many of the frustrating UI choices Apple implemented with Apple Music. Additionally, Jim Dalrymple wrote a scathing takedown of Apple Music last week that’s worth a read. All this to say, Apple Music still has a ways to go if it wants to truly trounce services like Pandora and Spotify.