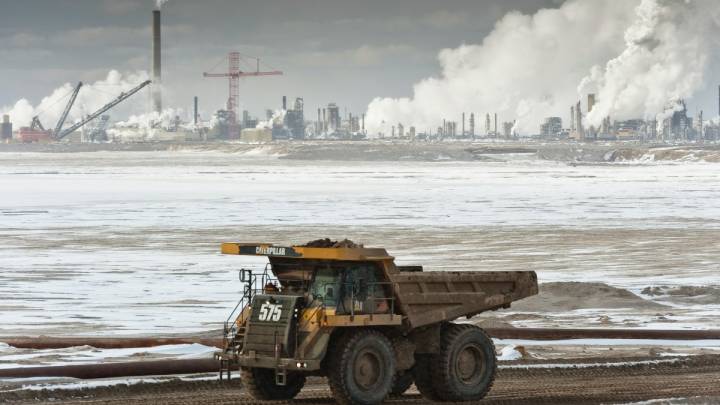 In the Wachowskis’ wildly popular movie The Matrix, one of the most popular monologues features Agent Smith recounting a “revelation.” Smith, a computer program, was tasked with classifying the human species and he determined that humans were not mammals at all, because their behavior patterns followed another organism much more closely: A virus.

DON’T MISS: How to travel abroad without having to sell your house to pay your cell phone bill

Here’s an excerpt from that monologue:

I’d like to share a revelation that I’ve had during my time here. It came to me when I tried to classify your species and I realized that you’re not actually mammals. Every mammal on this planet instinctively develops a natural equilibrium with the surrounding environment but you humans do not. You move to an area and you multiply and multiply until every natural resource is consumed and the only way you can survive is to spread to another area.

There is another organism on this planet that follows the same pattern. Do you know what it is? A virus. Human beings are a disease, a cancer of this planet. You’re a plague and we are the cure.

The science is off, of course, but the message is clear: Human beings are destroying the Earth. The Matrix is obviously a work of fiction, but the message from that monologue is quite real.

Now, a new book titled “Over-development, Overpopulation, Overshoot (OVER)” from the 2015 Global Population Speak Out campaign looks to help reveal just how severe humans’ impact on the Earth really is.

“Overdevelopment, Overpopulation, Overshoot (OVER) contains powerful and evocative images showing the ecological and social tragedies of humanity’s ballooning numbers and consumption,” the group states on its website. The book retails for $50, but a digital version can be viewed online for free.

Business Insider compiled a handful of particularly poignant images from the book. You’ll find a few of them below, and the full book can be viewed on the Global Population Speak Out website.