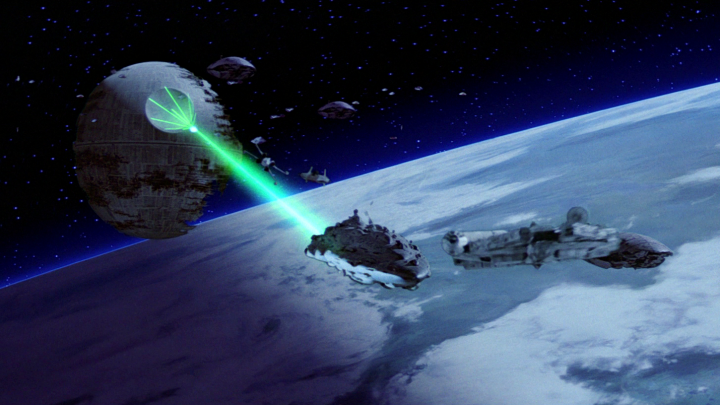 Lasers. They’ve captured our imaginations for decades and were even at the center of one of Dr. Evil’s most beloved running gags in the Austin Powers movies. And now a team of researchers at Osaka University in Japan claims that they’ve fired the most powerful laser in the history of the world for the first time… and thankfully it didn’t take out any small planets with it.

FROM EARLIER: MIT researchers can break Tor anonymity without even touching encryption

The researchers say that the laser “instantaneously concentrated energy equivalent to 1,000 times the world’s electricity consumption and entered the record books as the most powerful laser beam ever emitted.” This giant laser is 100 meters long and can emit a beam that’s as powerful as 2 petawatts (i.e., 2 quadrillion watts).

So with all that energy, this massive laser must have blown something up, right? Sadly, the reality was a lot more boring than that.

“The energy of the laser beam itself was only powerful enough to run a microwave for about two seconds,” the researchers explain.

Even so, this is an incredibly cool achievement, especially when you consider the goal is to eventually increase the laser’s power to 10 petawatts.

Phys.org informs us that this team of researchers first talked about their mega-laser in an article in the journal Plasma Physics and Controlled Fusion back in 2012 but apparently they’re just now getting around to actually firing it at record-breaking power.

Hopefully, this device doesn’t fall into the hands of a rogue oceanographer who figures out how to attach it to a giant shark. Because if there’s one thing that should scare us, it’s sharks with laser beams attached to their heads.