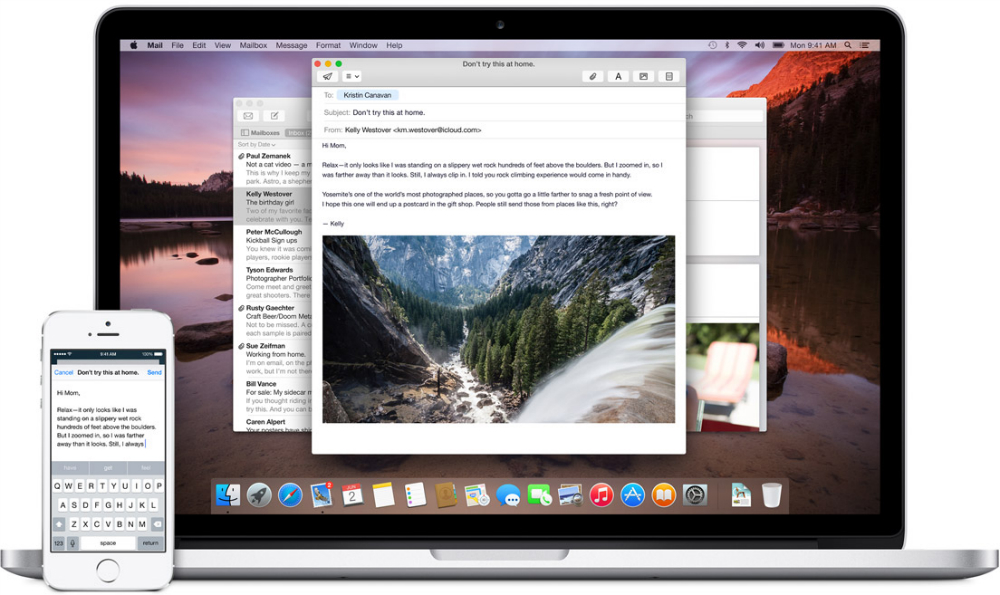 As a relatively new version of Apple’s desktop operating system, Yosemite is understandably imperfect. In the past, we’ve covered how to fix the frequent WiFi issues that many users have reported, but there are plenty of other annoyances that you might encounter while using a Mac with Yosemite installed.

TidBITS has put together a list of five of the most common problems on Yosemite and how to fix them. Read on for some of the highlights.

FROM EARLIER: These are the best Notification Center widgets for OS X Yosemite

One issue that some users are running into involves saving documents. Every time a prompt pops up to save something, the save button gets further away from the prompt, eventually leaving the screen. In order to fix this, you can hold the Shift key down and drag the box inwards to more appropriate dimensions.

Some users with older computers are also seeing performance issues after upgrading to Yosemite. This is caused by some of the new features including:

If you’re having any issues with Yosemite, be sure to head to the link in the source below to see if TidBITS has provided a fix.