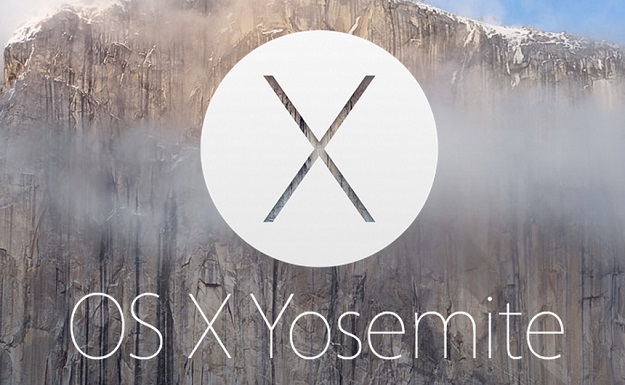 For 15 years now, John Siracusa’s OS X reviews have consistently stood out from the pack. Going all the way back to OS X 10.0 Cheetah, which was released back in April of 2001, Siracusa’s reviews have been lauded for their unparalleled level of insight, detail, and breadth.

As any Apple enthusiast can attest, devouring Siracaus’s reviews on Ars Technica quickly became part and parcel of the OS X release experience. What made the reviews so great is that they routinely provided an extraordinary amount of technical detail in terms that laypeople could understand. Siracusa also colored his reviews with a tremendous amount of insight regarding the history of Apple software. In other words, Siracusa’s reviews weren’t just great for reading about which new features Apple baked into the latest and greatest version of OS X, they also provided historical and technical context for how those features wound up fitting into Apple’s roadmap to begin with.

Unfortunately, Siracusa’s 2014 review of OS X 10.10 Yosemite will be his last. In a blog post penned on Hypercritical, Siracusa explained that it’s high time to pass the OS X review baton over to someone else.

I still love OS X—and I still have many complaints about it. I will certainly talk about OS X 10.11 (whatever it’s called) at length on ATP, and I’ll read the many great reviews written by others when it’s released. But neither podcasting nor writing have ever been full-time jobs for me. I’ve always had to fit them into my life alongside my actual job and my family. Right now, I’m looking forward to my first summer in many years that won’t be dominated by stolen daytime minutes and long, sleepless nights in front of a screen with a noisy air conditioner blowing behind me. I’m content to have reviewed 10.0 through 10.10. Someone else can pick up the baton for the next 15 years.

It was an incredible run while it lasted.