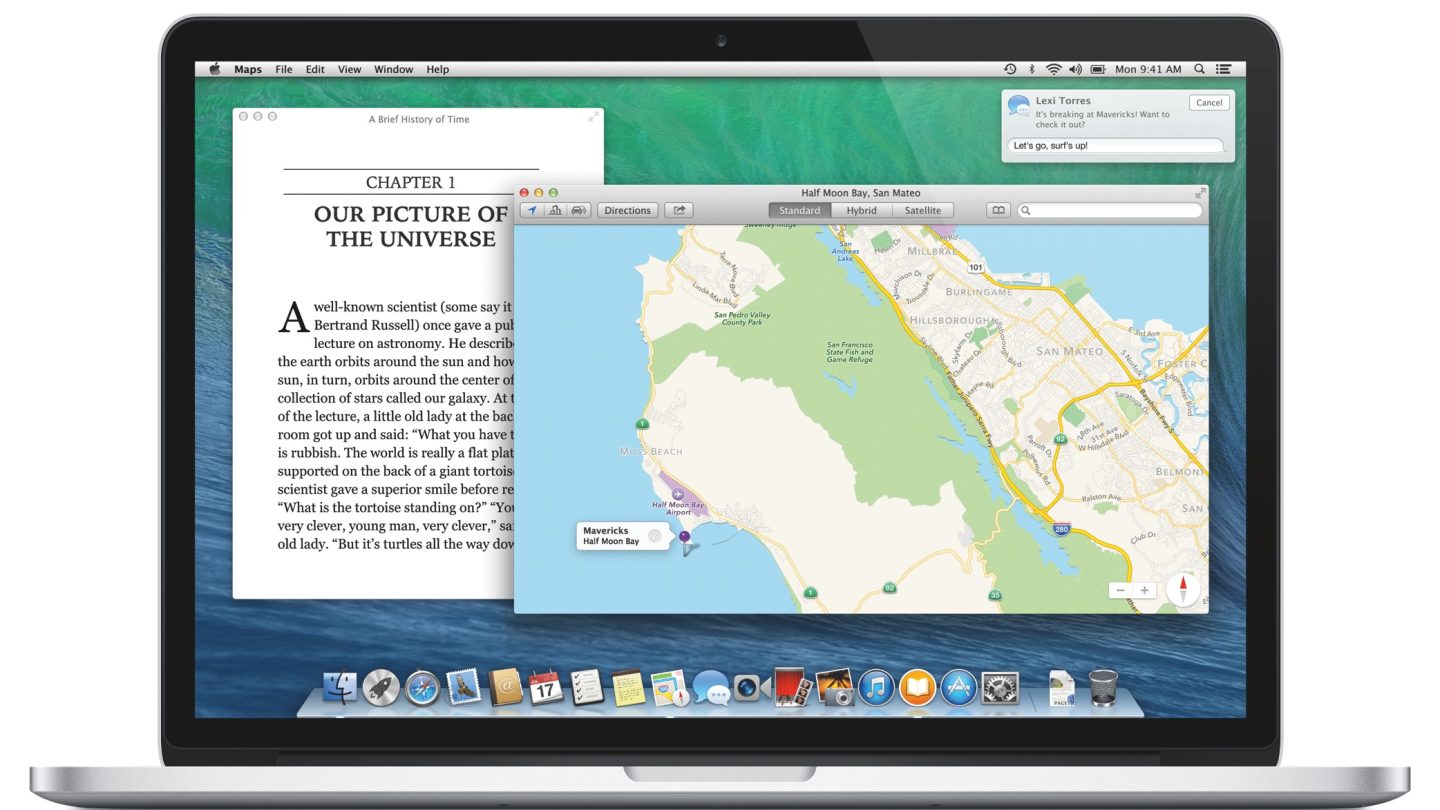 Apple unveiled OS X 10.9 Mavericks earlier this at WWDC, but has had very little to say about an official release date since then. With the release of iOS 7 right around the corner, many had assumed Mavericks would launch at around the same time — but according to 9to5Mac, the latest OS X will release at the end of October. Any computer that can run Mountain Lion will also be able to run Mavericks when it makes its way out of beta this fall. Some of Mavericks’ new features include tabs for Finder, an improved Notification Center, faster applications and a redesigned calendar. The late release will give Apple time to focus mainly on iOS7 and the accompanying iPhone 5S and 5C for the next month.