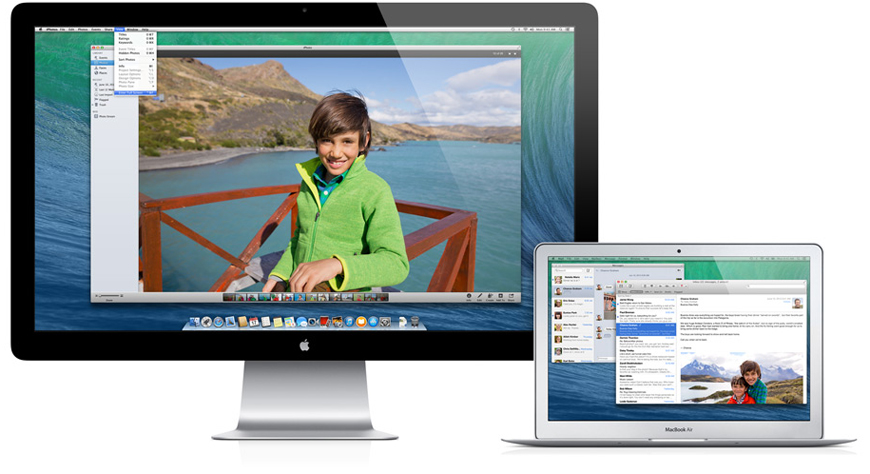 There is no question that Apple’s fifth-generation iPad and second-generation iPad mini are the stars of the show on Tuesday, but the company has plenty more in store as well. Among the announcements from Apple’s press conference in San Francisco on Tuesday is an official launch date for the next major release of Apple’s desktop operating system, OS X Mavericks. Apple unveiled version 10.9 of OS X this past June at its annual WWDC developer conference and said the software would become available to the public sometime in the fall. As promised, OS X Mavericks will launch today and the upgrade will be free for any and all Mac users, regardless of their PC model. OS X Mavericks includes a number of new features, such as several redesigned apps, iCloud keychain support, big improvements to the Safari Web browser, Notifications Center enhancements, the addition of Finder tabs and more.