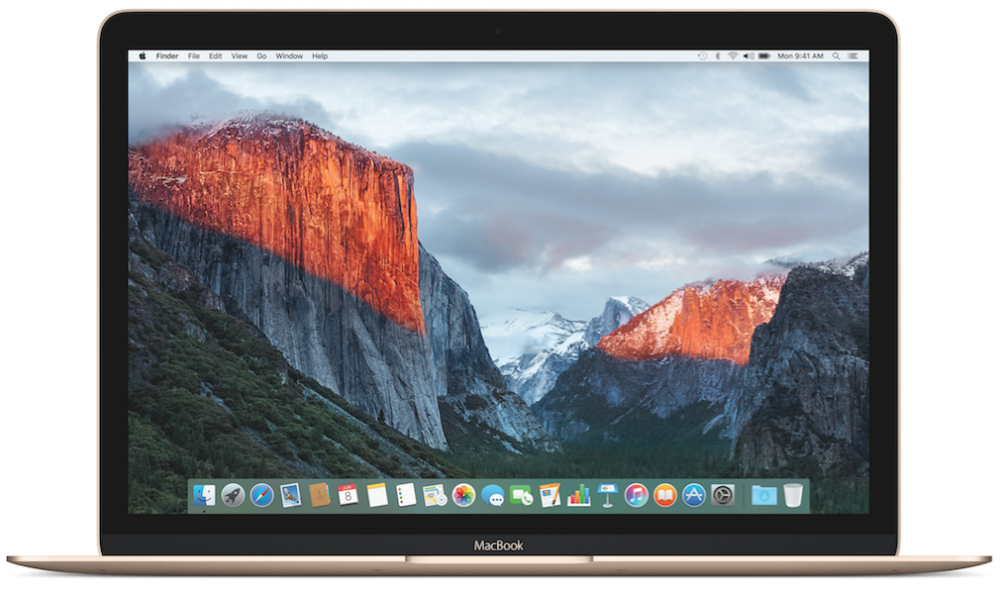 When Scott Forstall was unceremoniously shown the door at Apple, Jony Ive’s design sensibilities began to seep more heavily into the look and feel of iOS and OS X. While much of Apple’s software during the Steve Jobs era was skeuomorphic in nature, Ive’s own taste tended to veer towards a flatter and more layered aesthetic.

While iOS 7 was the first piece of Apple software to transition to a flatter UI, that same design aesthetic slowly but surely started showing up in OS X as well. Now, with OS X El Capitan having been released yesterday, you might soon notice that Apple implemented a noticeable change to one of the more longstanding and iconic features of OS X — the spinning beach ball of death, otherwise known as the SBOD.

The SBOD typically rears its ugly head whenever OS X or a specific application is in the midst of heavy duty processing and starts freezing up.

For years, the SBOD sort of looked like a 3D pinwheel.  In OS X El Capitan, the SBOD has morphed into entirely flat design with brighter colors.

It’s almost childlike in design, but at the very least it comes with a subtle shadow for a very slight 3D effect.

Here’s how it looks in action.

Speaking to how well-known, and perhaps commonplace, the SBOD was back in the day, it was even spoofed during an episode of Family Guy many years back.