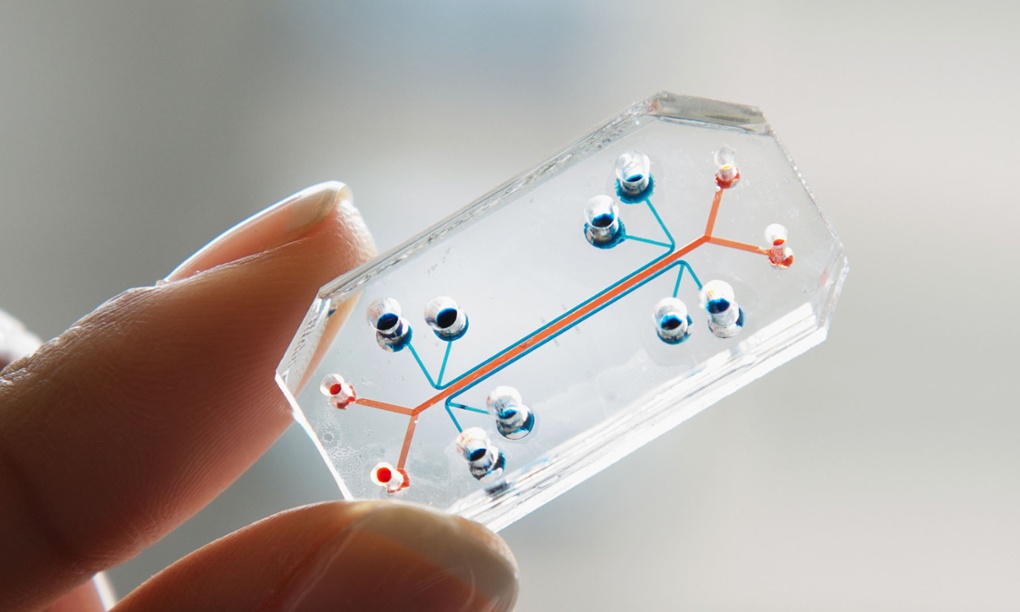 A clear plastic chip that’s no bigger than a small computer memory stick replicates the functionality of human organs and might prove to be important for the future of the pharmaceutical industry, as it could replace animal testing and speed up new drug development.

DON’T MISS: Apple May Be Planning to Completely Change the Look and Feel of the iPhone – Here’s How

The chip, Wired reports, has won London’s Design Museum’s Design of the Year award and is being added to the Museum of Modern Art’s permanent collection.

First conceived in 2010 by Harvard’s Wyss Institute for Biologically Inspired Engineering, the Organs-On-Chips product was turned into a real product by Emulate, a company started by Harvard researchers.

Emulate is now working with companies including Johnson and Johnson on pre-clinical trial testing. The Organs-On-Chips designs can mimic a variety of organs including lungs, intestines, livers, kidneys and hearts, making them prime testbeds for pharmaceuticals.

Not only will Organs-on-Chips help companies reduce their reliance on animal testing, but they might also speed up the development of new drugs. Johnson and Johnson’s apparently wants to introduce the chip in its R&D programs.

The chip’s design, as you can see in the following video, is simply amazing, as it lets doctors replicate a human organ and then test and observe the various effects certain drugs might have on it.

The chip has human tissue and blood vessels all packed in a transparent polymer than lets users observe what’s happening during tests. Other factors such as breathing or hypertension can also be easily simulated during tests. Furthermore, the chips can be linked together to form a whole-body network of organs.

The short video below explains how the chip works.