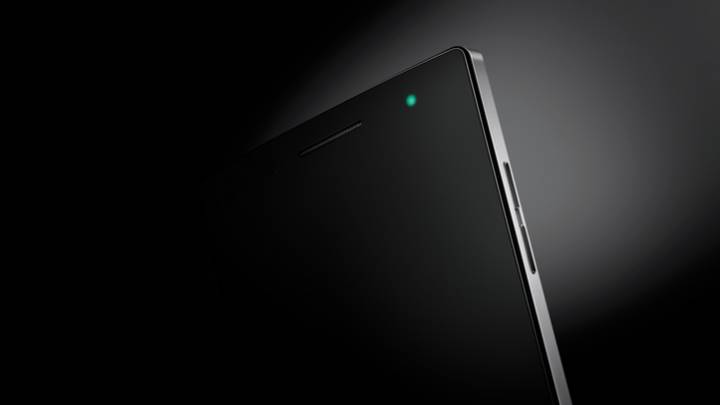 An Android smartphone will apparently beat any competing devices in camera performance, at least when it comes to counting megapixels. An image leak posted on Weibo seems to indicate that the unreleased Oppo Find 7 smartphone will have a 50-megapixel camera, the kind of camera that’s not usually seen on mobile devices.

The EXIF data of the leaked image reveals the camera has a resolution of 8160 x 6120, GSM Arena reports, with Oppo Find 7 being labeled as the camera that took the picture. In addition to an unexpectedly powerful camera, the Oppo Find 7 will reportedly pack a Qualcomm Snadragon 801 processor and come in two screen versions, including a 5.5-inch model with 2560 x 1440 resolution and a 5.0-inch model with 1920 x 1080 resolution.

So far, only Nokia has been the only handset maker to really push mobile cameras when it comes to megapixels count releasing two such devices including the PureView 808 and the Nokia Lumia 1020, both sporting 41-megapixel cameras. Meanwhile, this year’s new Android flagship handsets including the Xperia Z2 and the Galaxy S5 have 20.7-megapixel and 16-megapixel cameras, respectively.

However, not all smartphone makers are interested in fighting in a megapixels war. HTC is expected to keep using Ultrapixel technology in the camera of the 2014 HTC One, while various reports say that Apple will not go past 8 megapixels with its upcoming iPhone 6 models – instead the company will add and/or improve other camera features including optical image stabilization, sensor size and aperture.