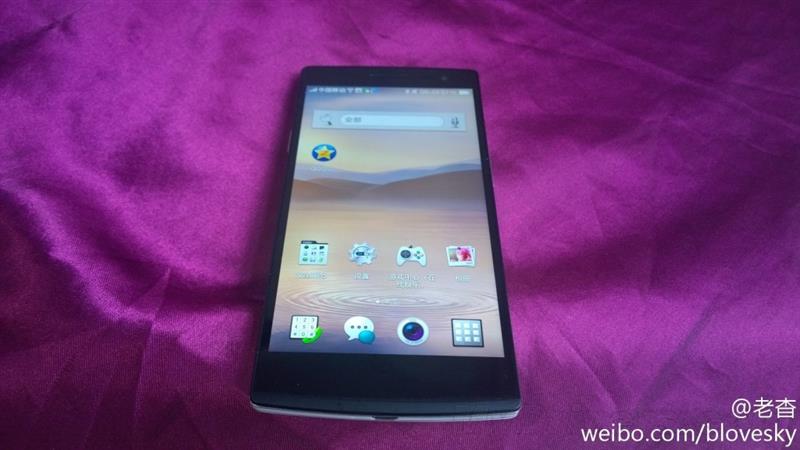 The Oppo Find 7 piqued our interested early last week when a leak claimed that the Android phone would come equipped with an epic 50-megapixel camera, and now we can take an even closer look at the device. Another purported leak on Weibo shows off the Find 7 from a variety of angles, revealing that Oppo has decided to stick close to the design of last year’s Find 5 for the new phone. There are some minor exterior differences, most notably a rounder body, but the real changes can be found within.

The camera is still a bit of a mystery, but we won’t have to wait long to find out the truth — Oppo plans to officially unveil both versions of the Find 7 on March 19th. More images can be seen below.