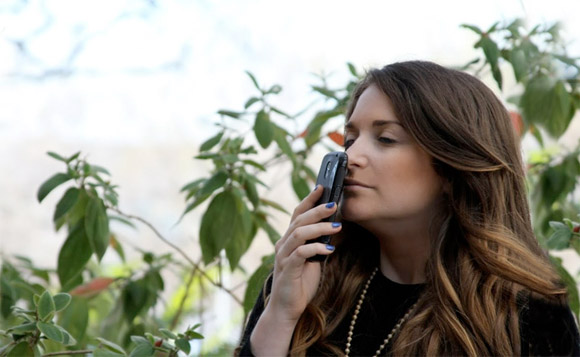 Imagine if you could not only post pictures of your meals on Instagram but post their odors as well? That seems to the premise that some Harvard students are working on as they try to develop a method of sending out smells over smartphones. ITProPortal reports that the students are working under the direction of Paris-based facility Le Laboratoire to create a new smartphone accessory that “will permit us to send olfactory messages instantaneously and around the world” just as easily as we send out text and voice messages.

The smells will be generated by a small attachment, dubbed the Ophone, that can emit several different types of odors based on commands it receives from a customized smartphone app. Le Laboratoire founder David Edwards ecstatically describes the project as a way to “not just to reproduce an existing way of communicating, but to create a new language.”

“We wanted to find a way of diffusing smells accurately and coupling those smells with images. It was these two ideas that formed the basis for the Ophone,” he explains. “The device therefore not only makes it possible to accurately receive and share smells but also pair them with images on the screen of an Android device.”