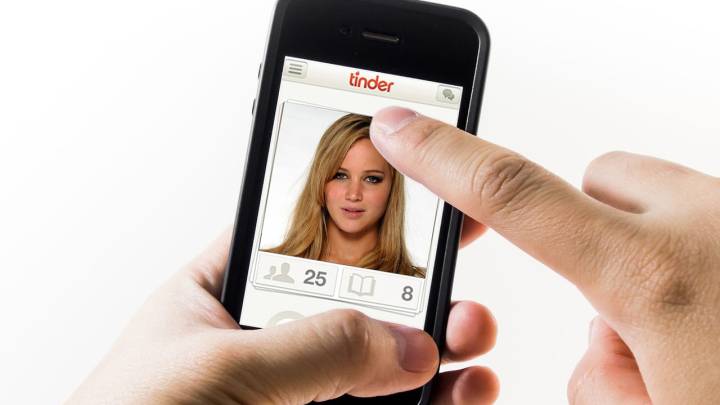 Have you been disappointed by both the quality and quantity of responses you’ve gotten from other people when using Tinder, OKCupid or some other popular dating service? Then you might want to check out some of the tips and tricks outlined in this Quora thread that may help you get a boost in interest from prospective partners. Let’s go through some highlights below.

The most important part of getting people to click on your profile is definitely the photo. But what does it take to deliver a winning profile pic?

Helen Zhang, for one, recommends posting photos of yourself doing something interesting or unusual that can serve as conversation starters. Specifically, she notes that her inbox messages “exploded” after she posted a picture of herself in a bikini cleaning off a car during a blizzard. While posting a picture of yourself in a bikini will obviously attract more attention, the novelty of a bikini picture in a snow storm gave interesting clues about her personality: Namely, it conveyed that she has a good sense of humor and isn’t afraid of taking risks.

She also recommends using a quality camera that will do you justice and she says that “DSLR will allow you to take pictures with a shallow depth of field.”

Travis Noddings posts the following graphic to demonstrate the kinds of pictures which are and aren’t effective:

Some other general photo tips from Quora users:

Relationship coach Jordan Gray, meanwhile, writes that people need to take some real time in crafting their profiles to really give a sense of their personality. He also recommends doing more to show who you are rather than making simple declarative statements.

“For example, instead of saying, ‘I’m a funny guy,’ you want to just be funny in your profile,” he writes. “Instead of bragging about how much travel you’ve done, include photos of yourself around the world.  Instead of stating that you have high standards, simply communicate your standards with the preferences you have naturally built into your profile.”

The whole thread is full of interesting ideas and suggestions — check it out for yourself at this link.