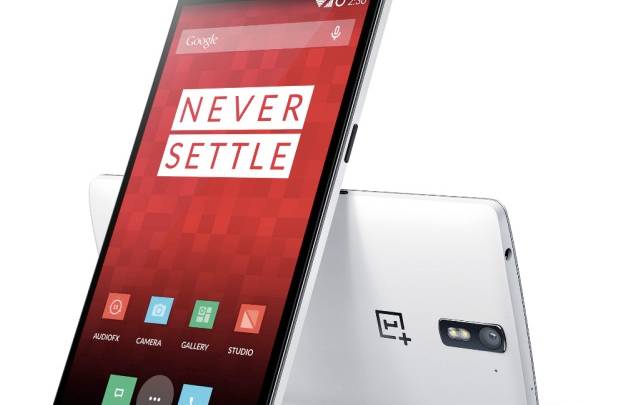 How can OnePlus sell the 16GB version its OnePlus One flagship phone for just $300 off contract despite featuring killer specs that include a 2.5GHz Snapdragon 801 processor and 3GB of RAM? Well, assuming that the phone exists and isn’t just an empty cardboard box, it seems to be because OnePlus has decided to forgo both a big marketing budget and profitability for the time being. In an interview with TechRadar, OnePlus CEO Peter Lau said that his company is “selling the phone at cost” and is relying on word-of-mouth and interaction with its community of fans to help promote the device.

“Rather than put money towards a large marketing budget, we are focusing on online marketing and community interaction,” he said. “Rather than working with retail partners, we rely on selling the device online.”

In other words, it’s pretty easy to sell a high-end smartphone for just $300 if you don’t care about making any money off it and you don’t plunge hundreds of millions of dollars into ill-advised advertising campaigns with Robert Downey Jr. Whether this approach will be successful over the long haul is certainly open for debate, especially since the OnePlus One is basically impossible to find at this point and even people who thought they were getting it are winding up with empty cardboard boxes.