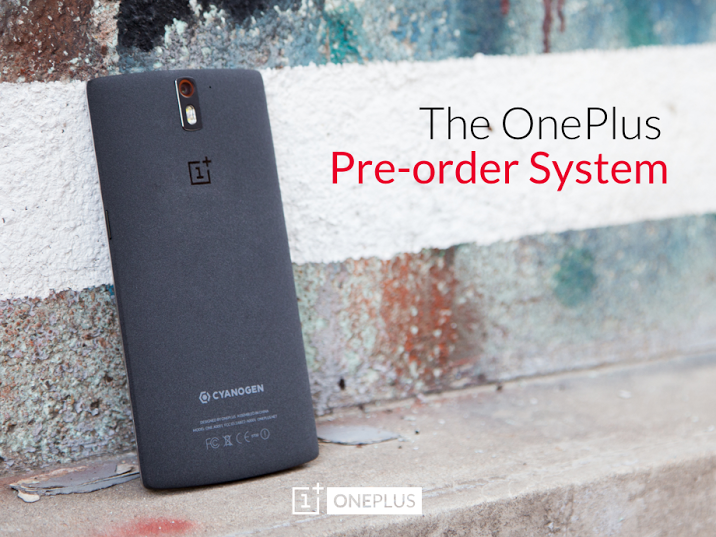 There have been plenty of fantastic Android smartphones released over the last year, but none have generated quite as much excitement as the surprising OnePlus One. Seemingly from out of nowhere, OnePlus burst onto the scene with its new smartphone featuring a range of impressive specifications and an open source operating system. Obviously, Android users were champing at the bit to get their hands on the phone, but months later, the phone still isn’t available to the public.

After introducing an invite system to control demand and then subsequently botching several giveaways, it looks like OnePlus is finally going to make the OnePlus One available to everyone.

“The main issue with the invite model is that people need to invest considerable time into finding an invite,” writes Carl Pei on the OnePlus Blog. “For some, this means making new friends at the OnePlus Forums, but others just want to buy the device. How can we improve the experience for the latter group while still managing our risk? Our answer to this problem is the OnePlus Pre-order System.”

For a limited time, anyone is going to be able to place an order for a OnePlus One. If there are any in stock, they will ship immediately. If not, you will be placed on a preorder list. During the preorder window, an unlimited amount of orders can be made — that said, depending on when you order, it might be weeks or even months before your OnePlus One arrives.

At any point before your phone ships, you can cancel your order or skip the line entirely if you happen to receive an invite while waiting.

OnePlus hasn’t announced a date for the preorder system yet, but it is expecting to begin in late October.