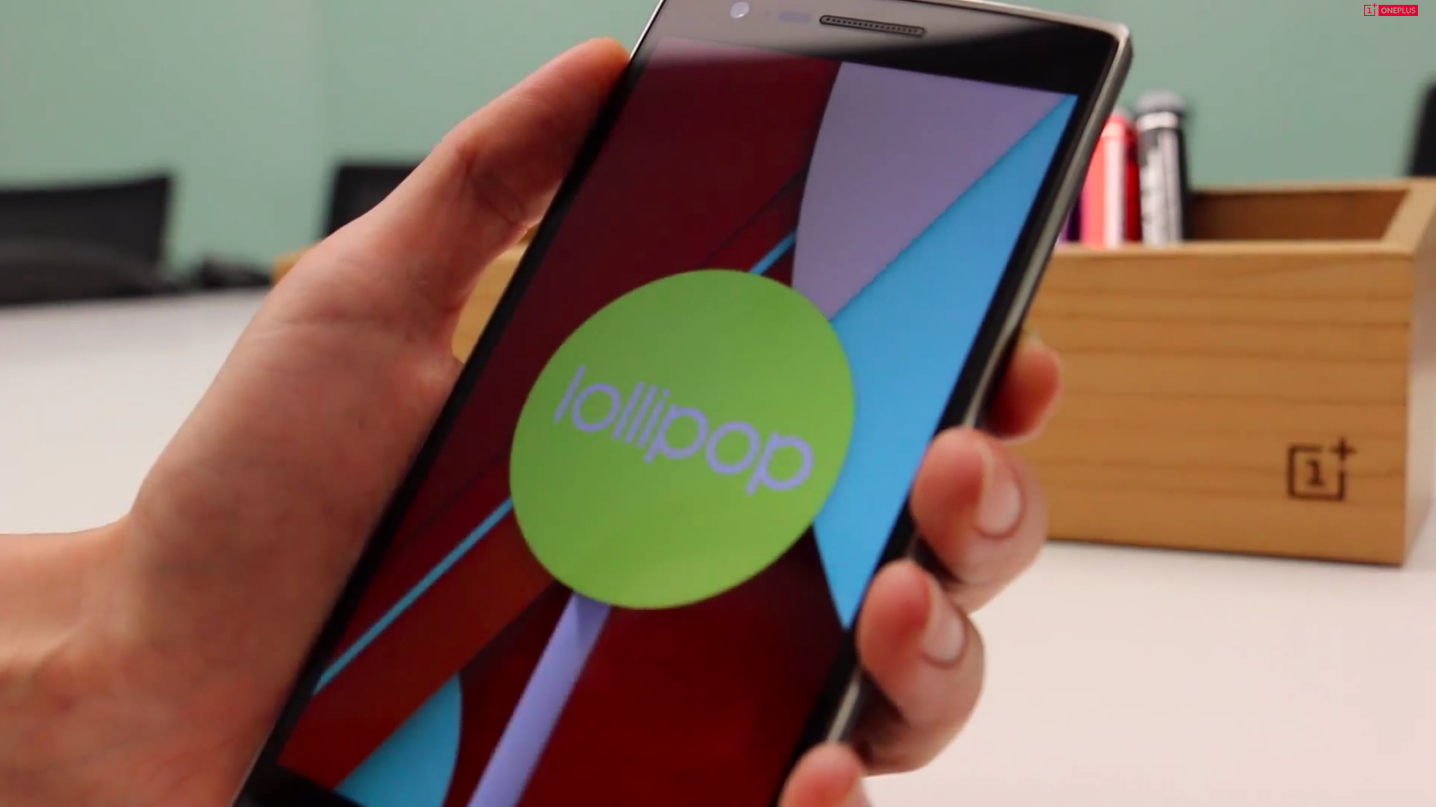 The big news coming out of OnePlus this week is that the flagship One is going to be ditching Android in favor of a ROM called OxygenOS at some point later this year, but before that happens, the company is going to roll out Android 5.0 for its customers.

FROM EARLIER: OnePlus One to ditch its old Android OS for a fresh breath of Oxygen

On Tuesday, OnePlus published a short teaser video to its YouTube channel showing an OnePlus One running Android 5.0 Lollipop. The first reports of Lollipop making its way to the One began to spread about a month ago, but it looks like the software engineers at OnePlus have finally finished prepping the phone for the update.

The company still isn’t ready to share a date, but based on the video, it doesn’t look like One owners will be waiting much longer to update their phones.

OnePlus also happens to be celebrating its 200,000th Twitter follower by giving away 20,000 invitations to customers who are interested in picking up a One, which is still only available for purchase with an invite (save for a few infrequent sales events open to the public). If you want to have a chance of getting your own OnePlus One, soon to be updated to the latest version of Android, be sure to head to this link and enter the required information.

Watch the Lollipop teaser below: