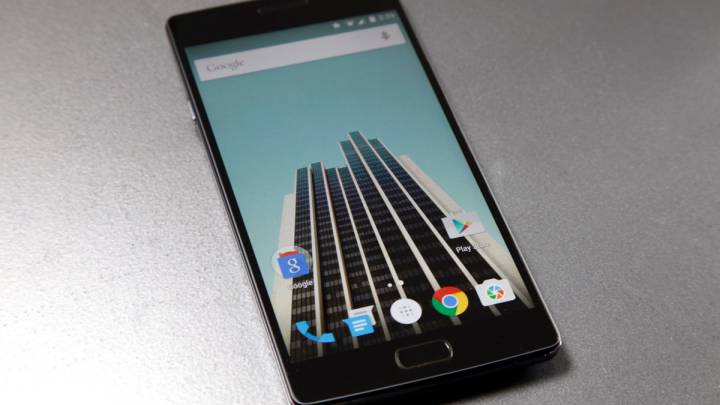 Earlier today, we published our first impressions of the OnePlus 2, one of the most highly anticipated Android smartphones of the year. If you’re been keeping up with the OnePlus saga, you’re already aware of the invite system that the company has had to implement for its flagship launches in order to effectively move a relatively limited amount of product to consumers.

It can be tough for anxious fans to accept, but now it looks like North Americans looking to get their hands on the latest and greatest from OnePlus are going to have to wait even longer than they initially thought.

SEE ALSO: OnePlus 2 hands-on: It’s everything you’ve dreamt of… and so much more

On Monday, the administrator of the OnePlus forums announced that “production schedules” of the manufacturer would force the company to push the North American ship date of the OnePlus 2 back by 2-3 weeks. The European launch is still on track for August 11th, but consumers in the United States and Canada will have to wait until the end of the month or later to get their phones.

That said, the selling date is still the same, so if you have an invite code, you can buy a OnePlus 2 from the company’s website on August 11th, no matter where you’re located.

As good as the phone is, it’s likely going to be worth the wait for Android fans looking for something new.