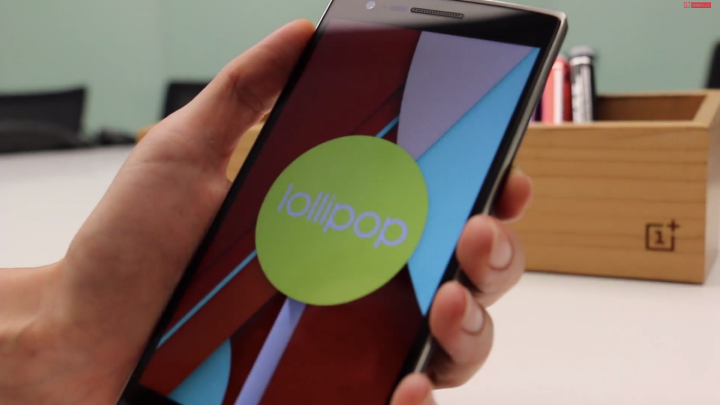 OnePlus will soon unveil its second-generation Android smartphone, which is going to be an affordable flagship device just like its predecessor. Unsurprisingly, the Chinese company has teased the OnePlus 2 by revealing bits and pieces about it before it becomes official. In a new revelation ahead of the big launch, OnePlus focused on the camera performance by posting the first official camera samples of the upcoming handset.

More importantly, however, the company did not only show pictures taken with the OnePlus 2. Instead, OnePlus offered users a first camera performance comparison between the iPhone 6, the Galaxy S6 and the OnePlus 2.

Currently, the iPhone 6 and the Galaxy S6 are two of the best camera phones around, so the comparison is not unexpected.

The OnePlus 2 is expected to feature a 13-megapixel main camera, although without optical image stabilization (OIS). As Phone Arena notes, some of the following shots seem to indicate the phone will indeed lack OIS support.

Some of the images OnePlus posted online follow below, with more available at the source link.