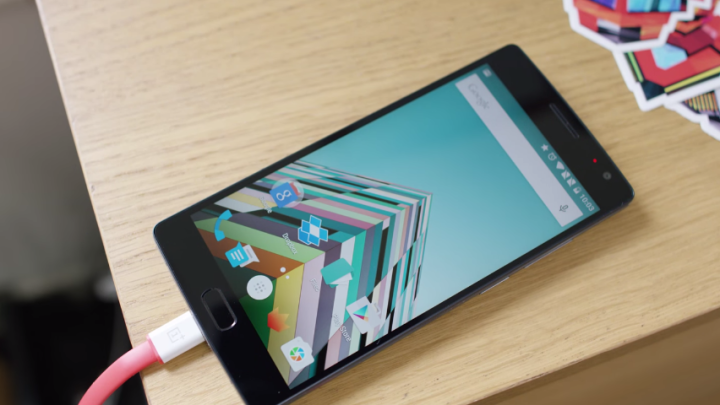 The minute the OnePlus 2 was announced, we knew it wouldn’t take long for gadget reviewer extraordinaire Marques Brownlee to post a video giving us his first impressions. And sure enough, Brownlee posted a new video late Tuesday evening in which he gives us five key insights about the OnePlus 2 after he spent two weeks using the device.

DON’T MISS: ‘Skysphere’ is the craziest high-tech man cave you’ve ever seen, and it took an engineer 3 years to build

So what has Brownlee found overall with OnePlus’s latest flagship phone so far? Let’s go over the basic points.

We’ve only scraped the surface of MKBHD’s first impressions, of course — check out his full video below.