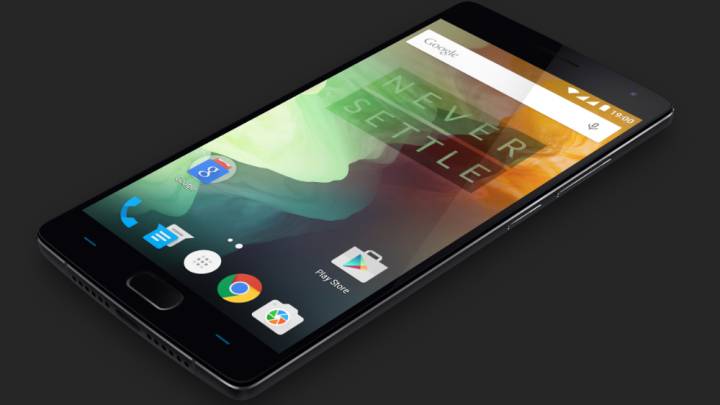 While HTC’s revenues tumble and Samsung struggles to turn a profit, one Android phone maker is celebrating its successes.

If you’ve been keeping track, you’re already well aware of OnePlus, the little Android spinoff that could, but the independent company’s place in the industry was further established on Thursday when OnePlus announced that over 2 million OnePlus 2 phones have already been reserved.

“Over 2 MILLION reservations for the OnePlus 2. Thank you for your overwhelming support!” reads Thursday morning’s message from the OnePlus Twitter account.

After quickly climbing to 1 million reservations within hours of its unveiling, it only took a week to reach the 2 million mark. That’s an especially meaningful number for the company because, to date, the OnePlus One has shipped 1.5 million units. In other words, fans are hungry for the latest and greatest from OnePlus.

OnePlus will begin sending out invites to customers in the United States and Europe on August 11th. The 16GB model will cost $329 and the 64GB model will retail for $389. You can put your name on the list right now on the OnePlus Invites page, but keep in mind, you’re getting in line behind 2,365,887 other hopeful buyers (at the time of writing).