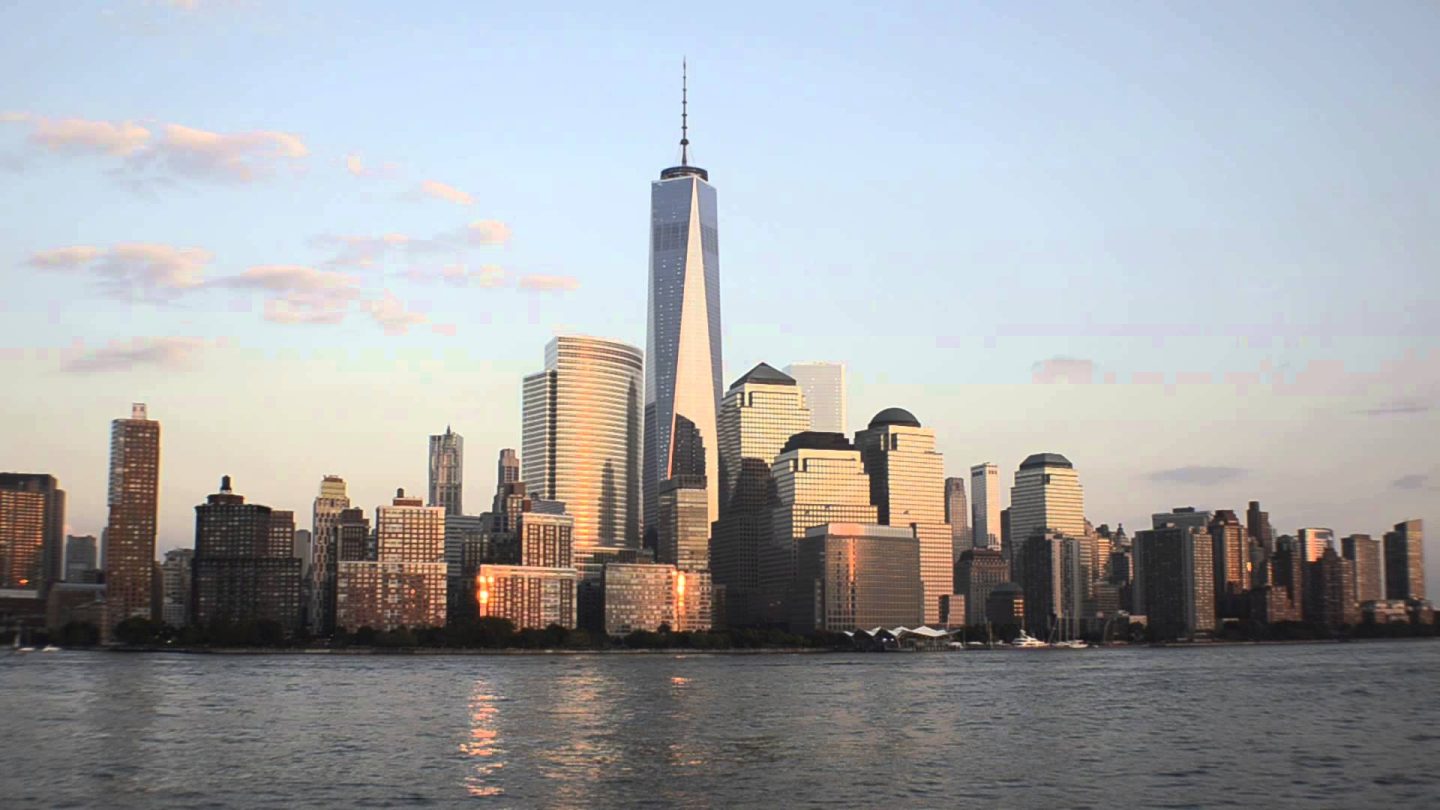 The video was released to coincide with the opening of the One World Observatory at One World Trade Center this past weekend and it shows footage ranging all the way back from October 2004 to Memorial Day weekend 2015. The construction takes a while to really get going but once it does, it’s amazing to see the massive new tower come together. Check out the whole video below.