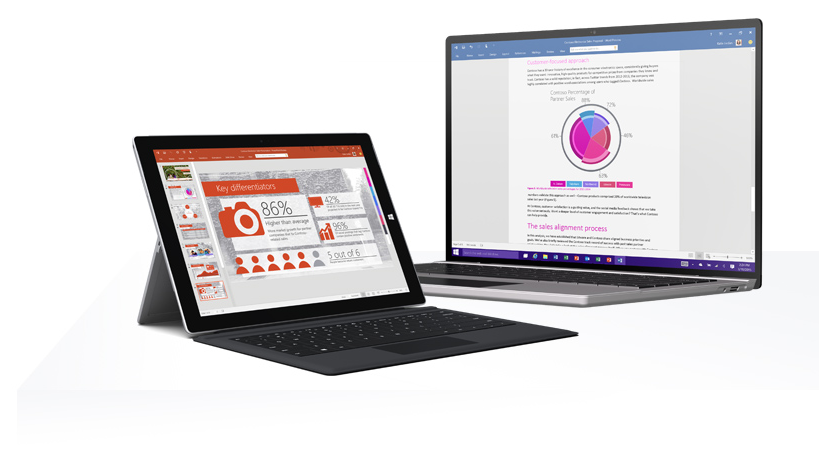 On Monday, Microsoft took to the Office Blogs to announce that the public preview of Office 2016 for Windows is now available to download. Although Microsoft’s focus has expanded greatly over the past several months, Office on Windows is still “central to [the company’s] strategy.”

“In March we introduced an IT Pro and Developer Preview for the 2016 release of our Office desktop apps on Windows, and now—as a next step—we’re ready to take feedback from a broader audience,” says Jared Spataro, general manager for the Office marketing team. “Today we’re expanding the Office 2016 Preview, making it available to Office users everywhere in preparation for general availability in Fall 2015.”

If you haven’t been keeping up, Office 2016 is chock full of new features, from accessing, editing and saving all of your documents in the cloud to real-time co-authoring, similar to what you’ve seen in Google Docs.

There are also new smart applications that will adapt to the way you work over time:

You can download the Office 2016 Preview from the links below: