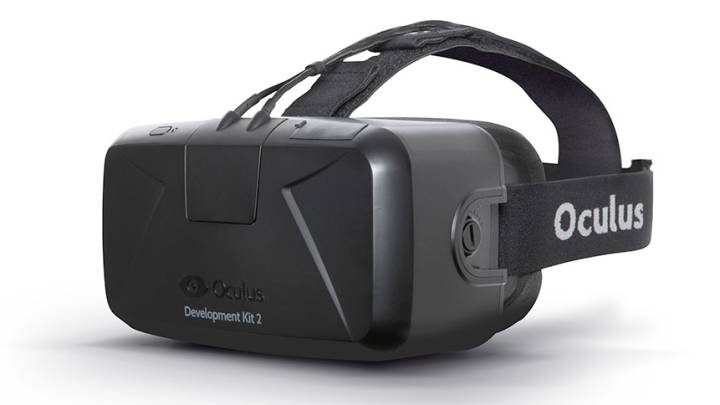 Facebook has repeatedly shown us that it is not afraid to bet big on the future. The company sees mobile messaging as a staple for years to come, and it spent an astronomical $19 billion to buy WhatsApp, the biggest name in the business. Virtual Reality is a still-emerging area that could also become a huge market in the future, so Facebook spent a reported $2 billion to acquire Oculus, one of the hottest names in VR. And now, an early version of the company’s Oculus Rift virtual reality headset will finally begin shipping to early buyers.

Oculus VR on Tuesday evening announced that the first batch of “DK2” Oculus Rift prototypes will begin shipping in about two weeks. For those who were among the first group of people to pre-order the headset, units will be delivered beginning sometime around July 14th.

“We’re now over 45,000 DK2 pre-orders, which is incredibly exciting,” the company said in a post on its forum. “That said, we’re slightly behind in manufacturing and there’s currently a high chance that some developers with estimated shipping in July may not have their DK2s shipped until August. We have a team in China working on continued ramp of production at our factory, and we’ll work our way through the queue as fast as we can.”

The company said that it has taken more than 45,000 pre-orders so far, but only about 10,000 units will ship this month.