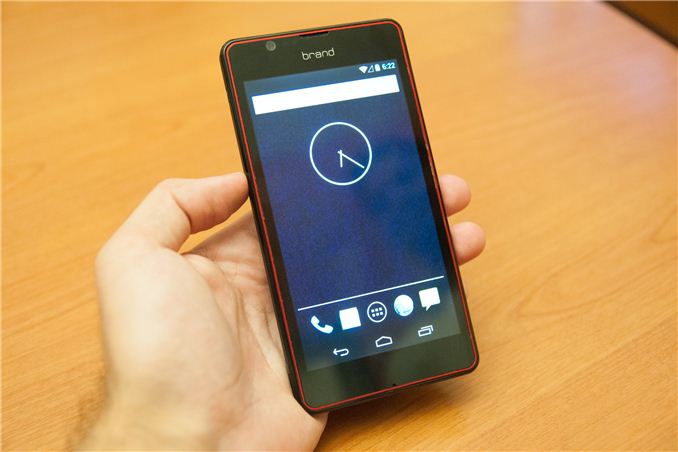 Earlier this year, NVIDIA announced a variant of its quad-core Tegra 4 processor that adds support for LTE radios. The Tegra 4i is equipped with four cores that can be clocked to up to 2.3GHz, a fifth processing core for battery conservation and an integrated NVIDIA i500 LTE modem. The chip also includes support for LTE Advance networks and NVIDIA’s Chimera camera technology. AnandTech reports that the Tegra 4i processor will debut in smartphones and tablets in the first quarter of 2014. Furthermore, NVIDIA has also designed a ‘Brand’ smartphone can be sold by wireless carriers. The handset is equipped with a 4.8-inch 720p display, a quad-core Tegra 4i processor, 1GB of RAM, up to 32GB of storage and a 13-megapixel camera. NVIDIA said the Brand smartphone will be priced between $300 to $400 without any subsidies, while other Tegra 4i-based phones could retail for under $200 with no contract.