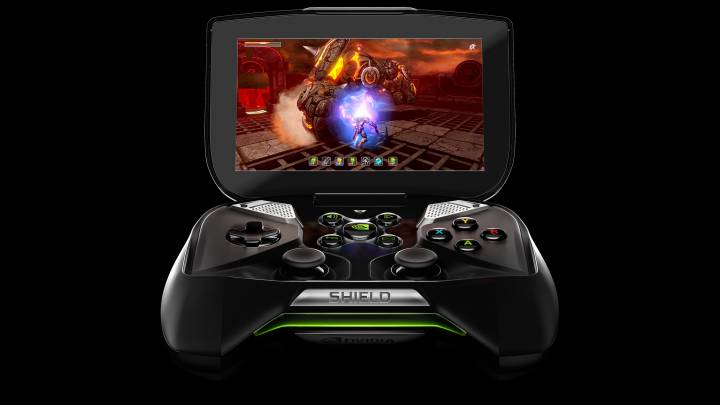 NVIDIA’s Android-powered Shield portable gaming console has been delayed until July. The system was originally set to debut on Thursday, however NVIDIA confirmed on Wednesday that a “mechanical issue that relates to a third party component” forced the company to delay the device’s launch. The Shield is equipped with a 5-inch 720p display, a quad-core Tegra 4 processor, a 72-core GPU, 2GB of RAM, 16GB of internal storage, a microSD slot and Android 4.2.2 Jelly Bean. The device also includes dual analog joysticks, a full-sized D-Pad, left and right analog triggers and A/B/X/Y buttons, and can even stream PC games from a computer with a GeForce GTX GPU. The NVIDIA Shield will be available sometime in July for $299.