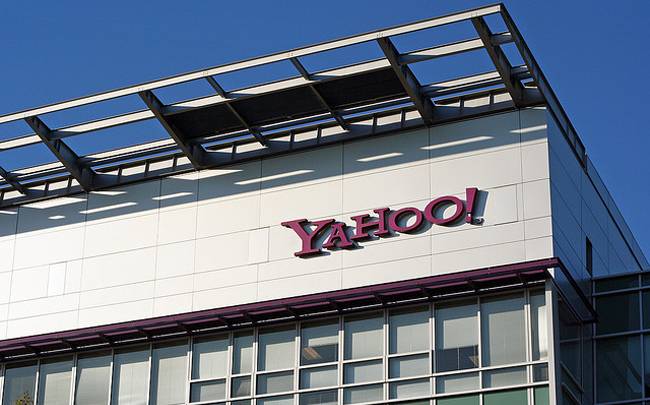 We’ve read a lot of shocking things about the National Security Agency’s spying practices but this new revelation might be the most shocking one yet. The Guardian reports that the NSA has helped British spy agency GCHQ capture and store millions of images from Yahoo users’ webcam chats with one another, even though most of the users in question weren’t targets of intelligence surveillance programs. Yahoo has, of course, denied any prior knowledge of this program’s existence and has condemned it as “a whole new level of violation of our users’ privacy.”

How invasive was this program? According to leaked documents obtained by The Guardian, “in one six-month period in 2008 alone, the agency collected webcam imagery — including substantial quantities of sexually explicit communications — from more than 1.8 million Yahoo user accounts globally.” The documents show that GCHQ began bulk data collection from Yahoo online video chats because “Yahoo webcam is known to be used by GCHQ targets.”

The program was set up so that GCHQ would snap a picture of a Yahoo chat user once every five minutes so as not to overload its databases. The Guardian writes that the program was “unable to filter out information from UK or US citizens” because “unlike the NSA, GCHQ is not required by UK law to ‘minimize,’ or remove, domestic citizens’ information from its databases.”