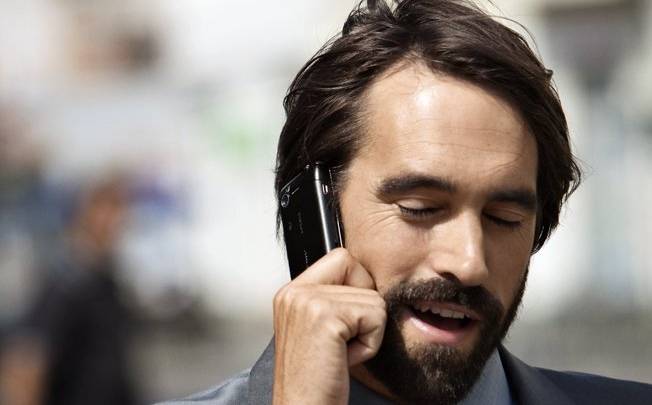 Although the National Security Agency’s broad tracking of Verizon telephone records has drawn a lot of criticism, a new poll shows that a majority of American adults actually think the NSA’s program is a legitimate tool for fighting terrorism. The latest survey from Pew Research shows that 56% of Americans think the NSA’s phone record tracking is acceptable to combat terrorism while 41% say that its unacceptable. What’s more, 45% of Americans surveyed said that they’d support government monitoring of everyone’s email to prevent future terror attacks while 52% were opposed, which implies that a sizable chunk of Americans aren’t too concerned with their own personal privacy if it means preventing terrorist attacks.