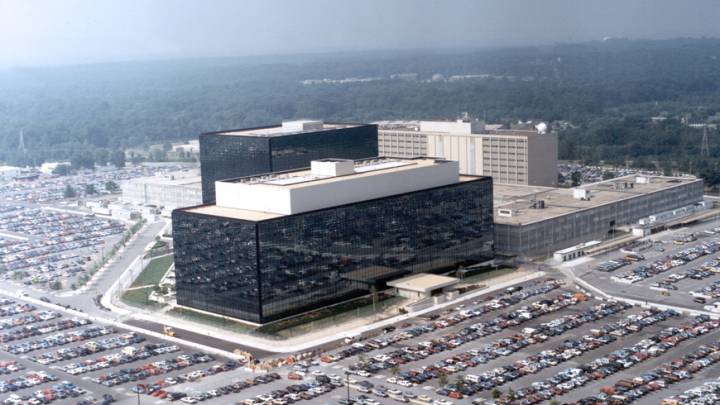 Fury was building in Europe on Sunday as new leaks about NSA spying were published by various newspapers and magazines. Perhaps most notably, Der Spiegel reported that German Federal Prosecutor’s Office is now looking into allegations about hundreds of millions of German communications monitored by the NSA each month. The European Parliament President characterized the situation as “a huge scandal,” if the allegations turn out to be true. Spying on citizens is something of a touchy topic in Germany and one European Parliament member has already compared NSA to the Stasi, the notorious East German intelligence agency.

The timing of the explosive new claims is awkward. A new round of trade negotiations between the U.S. and the E.U. is starting and the setup is already precarious due to French demands for a cultural exception — i.e. quotas for French movies, television programming and music. The German Green Party demanded on Sunday that the E.U. must immediately suspend trade negotiations. Germany’s Justice Minister, Leutheusser-Schnarrenberger, is demanding an immediate explanation from the U.S. government.

This could all work out just splendidly for France, which has until now received scant support from Germany for its demands for restricting American cultural imports to Europe. As weeks go by and new NSA revelations keep popping up, they now threaten to reshape diplomatic relationships across Asia and Europe. This in turn may end up having a substantial impact on trade issues including streaming video, mobile content and application ecosystems, all of which are topics France is itching to address.

It might be that even Apple’s ability to retain absolute control of its iOS app market in Europe may come to play if France’s position is strengthened enough. Just two months ago, France clashed bitterly with Apple over the banning of AppGratis.