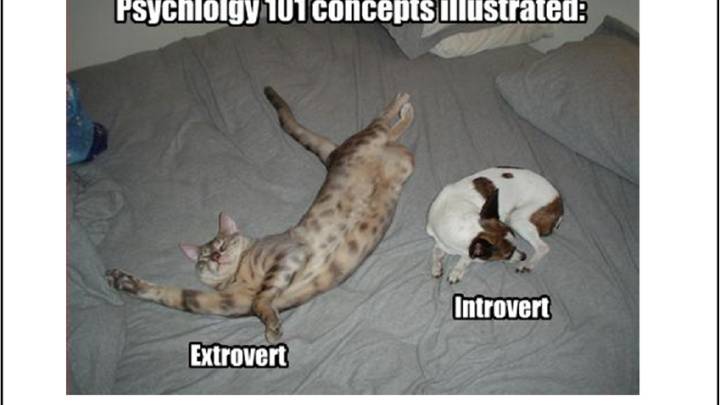 More documents released by NSA whistleblower Edward Snowden detail another bulk data collection spying initiative that consists of monitoring services like Facebook and Google’s YouTube and Blogger in order to accurately observe trends with the general, worldwide population, and even predict certain events. NBC News has obtained a copy of a presentation delivered by GCHQ to the NSA in 2012 that details a “Squeaky Dolphin” mass surveillance program – a real-time user and data collection initiative that monitors YouTube views, Facebook likes and Blogspot or Blogger visits for analysis.

In addition to GCHQ, the NSA does similar data analysis, according to an unnamed source knowledgeable about the agency’s operations. However, the agencies have stated they are not looking at specific data related to users – even though that would be possible, and probably happens with targets of active investigations – and instead are trying to understand the bigger pictures painted by all the available social data.

Even so, privacy experts already disagree with the practice. “Governments have no business knowing which YouTube videos everyone in the world is watching,” ACLU chief technologist Chris Soghoian said. “It’s one thing to spy on a particular person who has done something to warrant a government investigation, but governments have no business monitoring the Facebook likes or YouTube views of hundreds of millions of people.”

Since the presentation was delivered, some services including Facebook and Twitter have encrypted their data streams, while Google, Yahoo and Microsoft are also trying to do the same with the majority of their services. YouTube and Blogger data is not yet encrypted though.

According to experts, the British agency would have had to tap the cables carrying the data to access such information, or use a third-party to “gain physical access to the massive stream of data.” Furthermore, the data collection has been performed without service users knowing about it, or without Google or Facebook helping the agency – after all it is called spying – although NBC News does say that major telecom companies including BT, Vodafone and Verizon may have helped QCHQ with tapping the cables.

Such a procedure would be the only way for GCHQ to actually do a real-time analysis of trends, experts have told NBC News. As much as 11% of global Internet bandwidth travels through U.K. internet exchanges, the publication has learned.

By analyzing social data gathered this way, GCHQ has been able to predict anti-government protests that took place in Bahrain on February 13, 2012 a day ahead of it actually happening. A year before, the U.K. Parliament complained that U.K. intelligence had missed the signs that could have predicted the Arab Spring uprisings.

This is only one of the many documents leaked by Snowden that reveal the scope of the NSA’s and GCHQ’s spying capabilities and programs. Different presentations that were also recently leaked reveal how the agencies can remotely tap into mobile devices in order to retrieve personal information stored directly on the phones, or how they’re able to access app data and grab the available user information these mobile programs can handle.

The full “Psychology A New Kind of SIGDEV” (Signals Development) presentation that further details Squeaky Dolphin – and which includes the top slide – can be seen here, courtesy of NBC News.