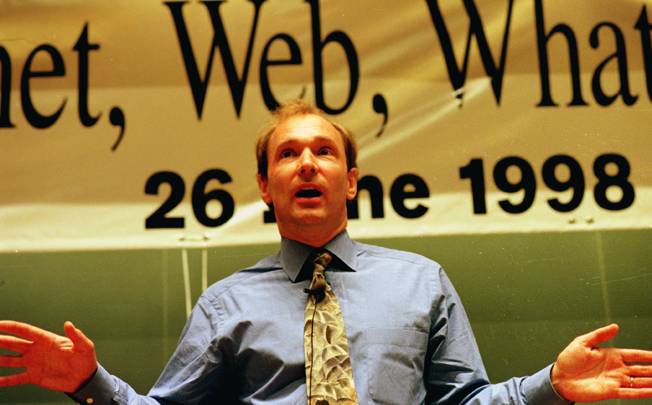 The man who invented the World Wide Web is not happy with all the surveillance that the National Security Agency is conducting on his creation. Tim Berners-Lee, the legendary computer scientist who was the first to initiate communications between an HTTP client and a Web server, has told The Financial Times that the NSA’s collection of user data from several large Internet companies is “an intrusion on basic human rights that threatens the very foundations of a democratic society.”

Berners-Lee went onto encourage web users “to demand better legal protection and due process safeguards for the privacy of their online communications, including their right to be informed when someone requests or stores their data.” Since Berners-Lee has also in the past spoken out about controversial issues such as network neutrality and the Stop Online Piracy Act (SOPA), it’s not surprising that he’s making his voice heard on the NSA data collection controversy as well.