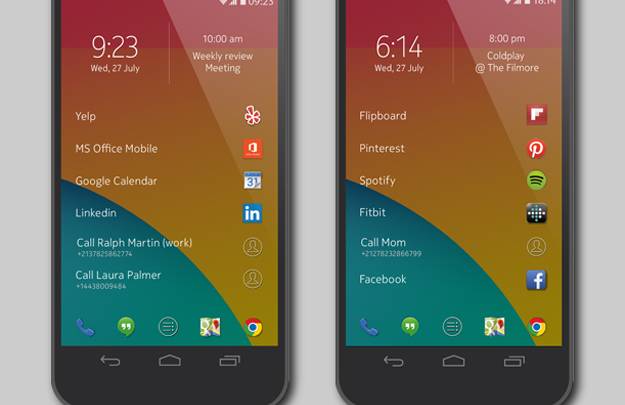 On June 19th of this year, Nokia was reborn. The company that had been known for years as a cell phone pioneer had sold off its devices business, and the world was waiting to see what new paths Nokia might take. There are a few, as it turns out, but one of them saw the company release a surprisingly innovative new Android app this past summer, and it just got a big update that users will love.

Earlier this week, Nokia announced on its Z Launcher blog that the like-named app, which is the first stand-alone Android software Nokia has ever released, has been improved in several key areas. For those who did not see the original news, Nokia’s Z Launcher app is a nifty Android launcher that makes accessing the contacts you correspond with most frequently and your most commonly used apps a breeze.

Here are the full details of Nokia’s new Z Launcher update, as noted in the company’s blog post:

Z Launcher is currently in closed beta but those interested in trying it out as soon as possible can sign up here.