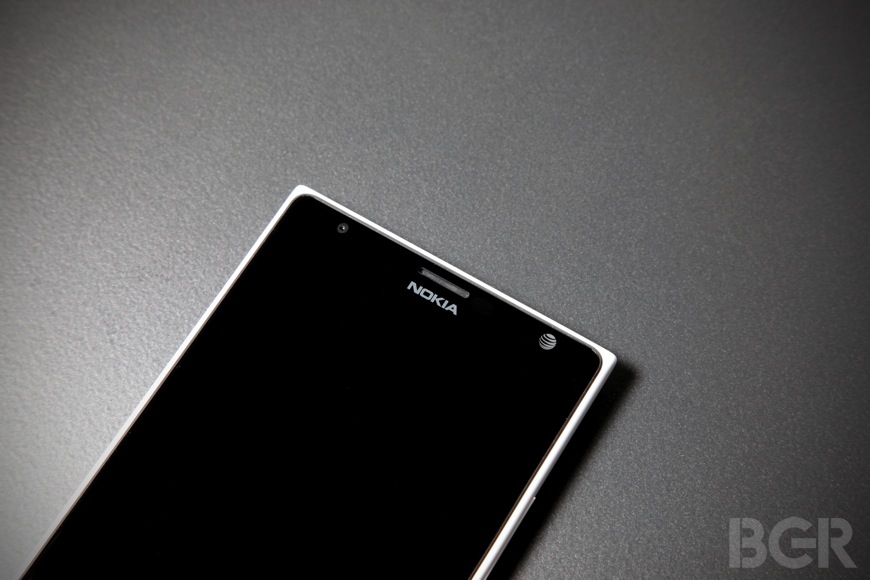 Business Korea has just published a very provocative piece that depicts a monstrous troll attacking its home country’s pride and joy, Samsung. That troll, you’ll be surprised to learn, is Nokia.

The reason for this is easy to understand: Samsung may be forced to pay one of the history’s biggest patent royalty sums to Nokia, and fellow Korean electronics titan LG is not scot free, either.

What unleashed the beast in the Finnish company was its decision to sell its handset division to Microsoft a while back. As long as Nokia was a phone company, it was bound by a web of cross-licensing deals limiting how much it can charge for its thousands of handset-related patents. Nokia needed to use both essential and non-essential patents held by Samsung, Apple, Motorola and other industry giants, which put a rather severe cap on how much it could charge other phone vendors.

But when Nokia got out of handset business, the need for those cross-licensing deals vanished and Nokia emerged as a Non-Practicing Entity (NPE). Or as Business Korea defines the term, a patent troll.

The paper quotes an unnamed patent industry official, who says that “royalties demanded by Nokia and Microsoft are estimated at trillions of won for Samsung and LG, respectively. Some in the industry say that the amount is the largest-ever paid by the two handset makers.”

It is possible that Korean industry officials are getting ready to try to rein in Nokia’s patent licensing machine and these leaked comments are an early sign of a coming battle. What makes Nokia’s patent portfolio so formidable is its range. Nokia launched a smartphone called the Communicator way back in 1996, so it started amassing patents dealing with mobile email, mobile photo messaging, mobile games and mobile news distribution early on. But in addition to software patents, Nokia was also an early leader in power consumption, antenna design and other hardware segments.

This battle could easily escalate into a wider, government-level drama on whether countries have the right to cap patent licensing fees in certain industries.