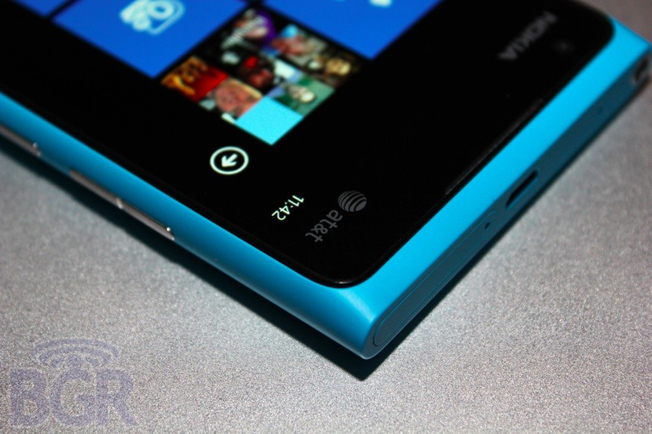 BlackBerry’s market share at Verizon has crashed below 0.5% even as the Windows Phone share ticked up above 5% during the first quarter of 2013. If Verizon does not back Nokia’s Lumia 928 over BlackBerry models this summer, then Nokia’s chances of thriving on America’s largest wireless carrier are finished. Right now it looks like the next iPhone may not debut until August or September. If Nokia cannot convince Verizon to give major marketing support to the new Lumia flagship when Apple’s share at Verizon is falling by 6 percentage points a quarter, it is never going to happen. This is it. The extent of Verizon’s support for the Lumia 928 will be a key tell about whether Nokia can ever crack the 10% market share barrier in the United States smartphone market.

Verizon and Nokia have never clicked as partners. In recent years, Verizon has given strong support to Motorola, HTC and, since 2011, to Apple’s iPhone. But in Q1 2013, something surprising happened: Windows’ smartphone share at Verizon jumped to 5.1% from 0.2% in Q1 2012. This happened while the iPhone’s share slumped to 46% from 52% and BlackBerry’s share crashed to 0.4% from 2.2%. In June, Verizon will launch the Lumia 928 flagship phone. It’s a make-or-break moment for Nokia in North America because AT&T simply isn’t going to work as the main partner. Verizon’s share of the US smartphone market is rising close to 40% — roughly ten points above AT&T. Like Robb Stark, Nokia is compelled to court the House Frey, the owners of the bridge that spans the Trident.

Despite heavy promotional support for the Lumia 920 launch in November, the Windows smartphone market share at AT&T grew by only a baby step, to 5.3% in Q1 2013 from 4.7% in Q1 2012. The iPhone is diabolically powerful at AT&T, still grabbing 63% of its smartphone sales in an atypically weak quarter for Apple. Nokia cannot make a real impact in North America without a big hit at Verizon. AT&T’s strong dependence on the iPhone makes it barren ground for Windows phones. The new tactic of selling dirt cheap Lumias at Walmart could help Nokia to build budget phone market share. But to get into double digit national smartphone share, it needs Verizon.

It is fascinating that Windows market share at Verizon during the last quarter bounced to precisely the same level as at AT&T even though Verizon sales were limited to rather boring budget Lumias. Verizon subscribers seem far more adventurous when it comes to OS switching. And now that HTC, BlackBerry and Apple are all stumbling simultaneously, Nokia is never going to get a better shot at strong carrier support. Of course, both HTC and BlackBerry are rolling out new models simultaneously with the Lumia 928. But both have lost the big store footprint they had built by having multiple hot models out at Verizon back in 2011.

The Verizon-Nokia relationship has been rocky for more than a decade, starting from the late ’90s when Nokia would debut its hottest models at GSM carriers like Voicestream and Omnipoint. As a result, Verizon never promoted Nokia models strongly or gave them flagship treatment. In order to get strong support for the Lumia 928, Nokia will have to convince Verizon to break a 15 year habit of type casting Nokia models as grandma phones.  The marketing and sales support for Lumia 928 will be of crucial importance, particularly compared with how strongly Verizon opts to push the new HTC and BlackBerry models.