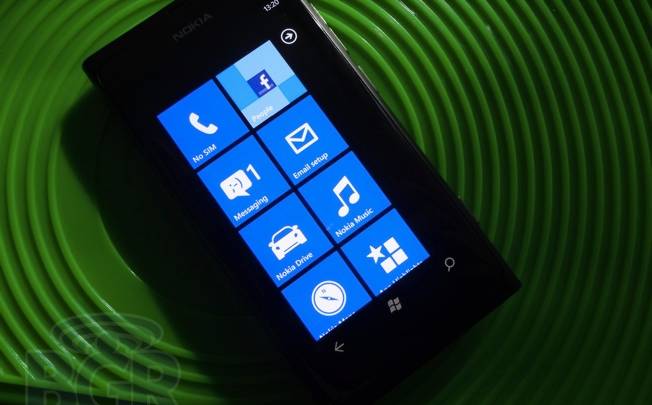 Anyone expecting Nokia (NOK) to unveil its first-ever tablet at Mobile World Congress in Barcelona later this month shouldn’t get their hopes up. Research firm Strategy Analytics has just finished conducting “extensive channel checks” and has concluded that Nokia will not be showing off any kind of tablet at MWC this year and will instead focus exclusively on its Lumia line of Windows Phone 8-based smartphones. Strategy Analytics says that this is the correct strategy for Nokia because it should “expand its Lumia smartphone range and solidify its growing leadership of the global WP8 market” before committing itself to other form factors.