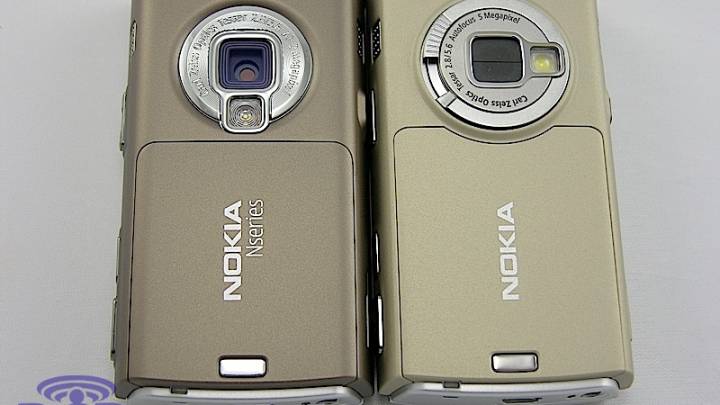 What a long, strange trip it’s been. Once the most popular smartphone platform on the planet by a massive margin, Symbian is now officially dead. The Financial Times on Wednesday reported that Nokia has built and shipped the last batch of Symbian smartphones it will ever produce. The platform will now fade away, remembered only occasionally alongside other mobile operating systems that helped shape an industry before being crushed by their successors.

“It took 22 months to get a Symbian phone out of the door,” a Nokia spokesperson told FT. “With Windows Phone, it is less than a year. We spend less time having to tinker with deep-lying code and more time on crafting elements of the experience that make a big difference, such as around photography, maps, music and apps in general.”

On a personal note, Symbian was my beat when I began my career as a tech writer, and I thoroughly enjoyed covering the platform as it helped birth the smartphone industry as we know it today. R.I.P. Symbian.