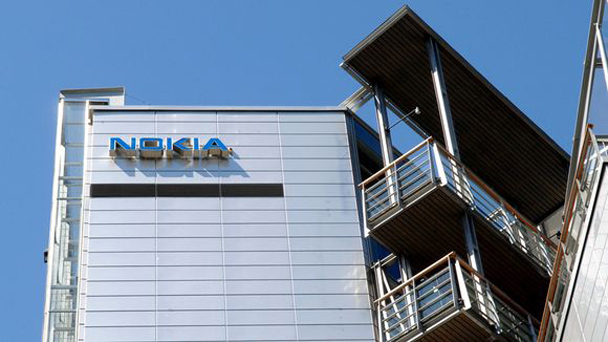 As expected, Nokia (NOK) launched two new Lumia models as the Mobile World Congress kicked off in Europe Monday morning. The Lumia 720 and the Lumia 520 are pretty much exactly what people anticipated after a series of recent leaks. The big news here is that the Lumia 520 will be priced at around $180 before taxes and subsidies.

That is an aggressive price for a dual-core smartphone with a 4-inch display and a 5-megapixel camera. The Lumia 920 from last November had a stiff price tag and the budget Lumia 620 is a premium mid-range model at around $250. The $180 price point is finally low enough for Nokia to take on low-end Samsung (005930) Galaxy phones in the emerging markets where the South Korean giant has devastated Nokia’s low-end smartphone business, most notably China and Brazil.

There is little time to spare. Samsung is getting ready to move below the $130 price point with its mainstream Galaxy range.  This requires massive volumes and top-notch component sourcing. Nokia must move very aggressively and rapidly down the price ladder in order to keep up. Lumia 520 production has to scale up rapidly during the spring and by Christmas, Nokia should have a sub-$150 Lumia model for emerging markets.

One important question is how rapidly Nokia can ramp up the 520. The Finnish newspaper Taloussanomat published a disturbing piece a few days ago about the scope of the Lumia 920 bottlenecks in February. Detailed interviews with three leading Finnish mobile carriers indicated that the 920 is still seriously supply-constrained even in Nokia’s home market of Finland. One of the operator representatives stated frankly that the 920 could have sold triple the quantity Nokia was able to ship.

Now that the budget Lumia 620 has started shipping and 520 shipments should kick off within a month, it is vital for Nokia to sort out these Lumia production issues. Nokia’s two cheaper models will go up against Samsung’s low-end Galaxy models that will move tens of millions of units in 2013 — there is no time for soft launches or staggered regional shipping schedules.[bgr-post-bug]