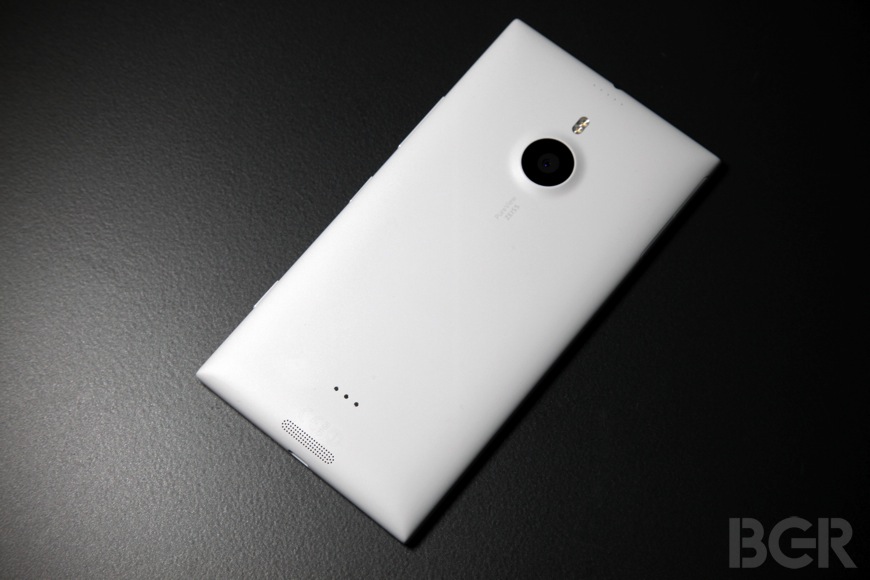 It took Nokia several years to launch an Android handset of its own, but the company’s Android vision wasn’t exactly what fans were expecting. In early 2014, Nokia announced budget-friendly Android smartphones that weren’t top-of-the-line flagship handsets and didn’t even run an Android OS version filled with all the goodies most Android users have grown to love. Following the Microsoft purchase, Nokia released one more mid-range Android handset, which was in line with its predecessors. However, Microsoft is now rumored to launch a different kind of Android handset in the future, one that will be included in the Lumia family rather than the X family of affordable devices.

The news comes from famed leaker @evleaks. “Big news: Android-powered Lumia incoming, from Nokia by Microsoft,” he wrote, without providing any other details about the handset.

It’s not clear when such a device will be released, or whether Microsoft will embrace Google’s Android complete with Google services for a Lumia Android handset – a scenario that seems highly unlikely – but assuming the report is accurate, an Android handset part of the Lumia family should at least offer better specs and build quality.

For what it’s worth, Microsoft is already used to making money from Android. The company has in place multiple licensing agreements with many Android device makers, with some reports indicating that Microsoft may be getting around $2 billion in fees from Android OEMs per year.