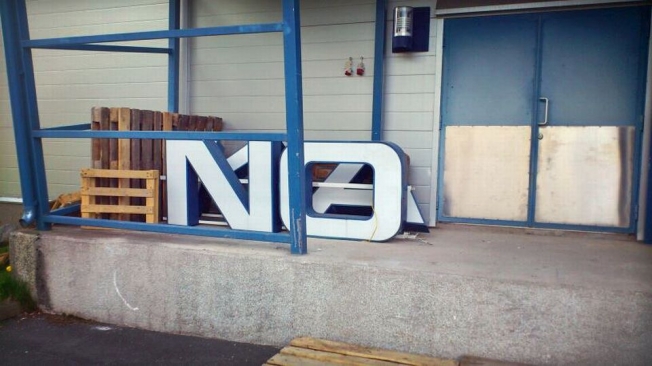 It was cute when Nokia’s (NOK) Lumia 920 sold out in less than  an hour in China in several different instances in December. What’s not so cute is that the 920 is still experiencing instant sell-outs in the third week of February, with websites promising a new batch a week later. That aura of exclusivity can be a very cool thing to wrap around your product launch in the early weeks. But the Lumia 920 launched in November and we are now past the midpoint of the first quarter of 2013. It’s a little weird to see Nokia still doing strictly limited shipments of popular color options like cyan in the biggest Asian mobile phone market, especially since there is already buzz in India about an imminent Lumia 920 price cut.

Mobile phones have a very limited life spans these days. Most of them start slipping three months after launch instead of the six-to-nine-month span that used to mark the start of serious price reductions. As Nokia’s smartphone volumes have slipped well under 10 million units, its negotiation power with component vendors seems to have eroded, leading to small early production batches and unusually long roll-out periods across the globe. It now seems that the Indian launch of the eagerly anticipated budget Windows device Lumia 620, may slip from the expected first week of February to the beginning of March.

The 620 roll-out delays could be problematic, because Asian cheapie vendors are now starting to launch their budget Windows models. Huawei is already beginning to undercut the Lumia 620 by a bit in Europe. Nokia simply does not have the luxury to stretch out the production ramp-ups of key models. It needs to crank out the 620 production in a big way before a wave of sub-€200 Windows models hits the European and Asian markets by spring. To make things worse, vendors like Acer are now beginning to reach under the €100 retail price point with their budget Android phones.

As it is, Nokia’s Q1 2013 smartphone volume now hinges on aggressively expanding 920 volumes in China and 620 volumes in South-East Asia during the last four weeks of the quarter. Hopefully the expected Lumia 520 is going to retail under 200 euros and ship big before June. Otherwise the likely 920 fade during the spring is going to be a major challenge for the June quarter when the new high-end models by Samsung (005930), Apple (AAPL) and BlackBerry (BBRY) will dominate tech media coverage.