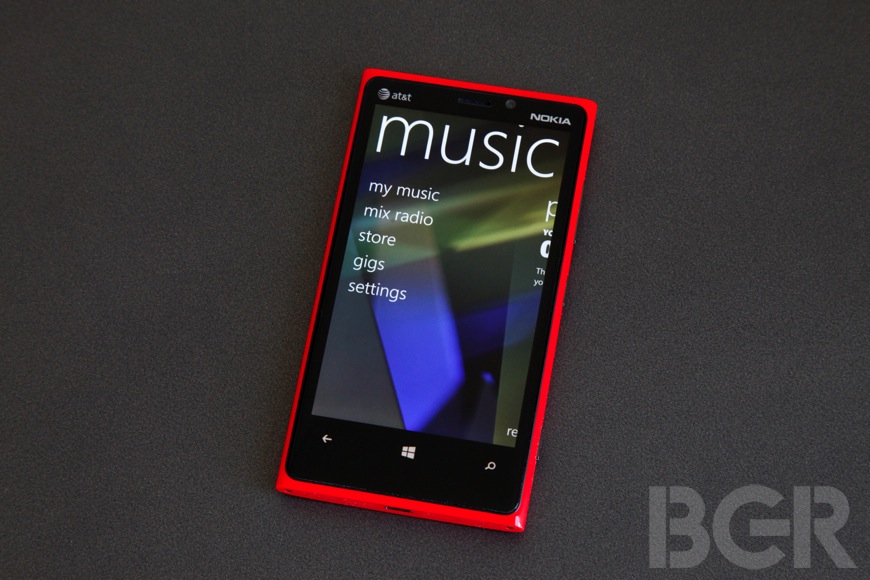 It is worth noting that the Samsung (005930) Galaxy S III price range is around €389-€399 in Germany right now. The Lumia 920 pricing has remained surprisingly solid in Europe’s heartland considering the device debuted in November and there are now newer hot luxury models competing for attention, such as the Sony (SNE) Xperia Z at around €570.

Nokia’s 2013 smartphone performance is largely going to be defined by how the budget entries Lumia 520 and Lumia 620 fare during this spring and summer. But the fact that the high-end 920 has not suffered drastic price cuts in Europe in its fourth month of availability is something of a relief. On Amazon’s (AMZN) American electronics store, the subsidized price of the Lumia 920 for AT&T (T) has plunged to $20 and this is only one sign of the troubles the model is having in North America. AT&T’s marketing support has faded fast after the New Year. Nevertheless, maintaining some kind of competitive foothold in the European high-end market would make it a lot easier for Nokia to rebuild its budget smartphone base in its home continent.

Of course, the real test of the Lumia 920 and other second-tier smartphones comes in late April, when the Samsung Galaxy S 4 marketing and sales machine kicks into high gear. For the time being, however, Nokia has avoided the embarrassingly early and steep price cuts its pricier Lumia models suffered a year ago in Europe.