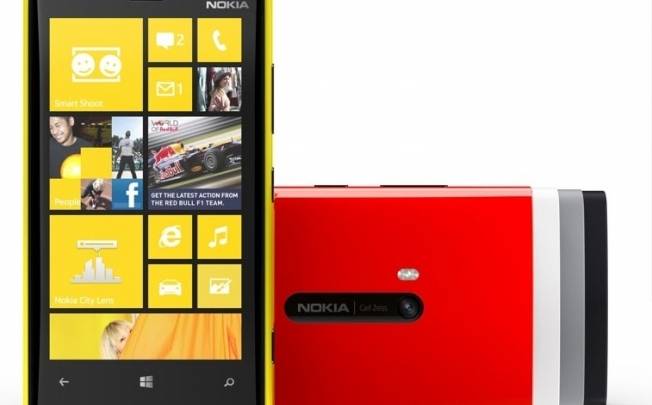 Apple (AAPL) has been trying to years to make its iPhone available in China, but apparently Nokia (NOK) isn’t having the same problems getting its own flagship device on sale in the world’s most populous country. Unnamed sources have told Bloomberg that Nokia is close to a deal with China Mobile to support the Lumia 920, thus paving the way for the device to “go on sale in China before the end of this month.” As Bloomberg notes, this is particularly significant because China Mobile doesn’t support the iPhone despite being the largest carrier in the world with “703 million subscribers at the end of October, including 79.3 million users of high-speed, third-generation services that allow smartphones faster Internet access.”